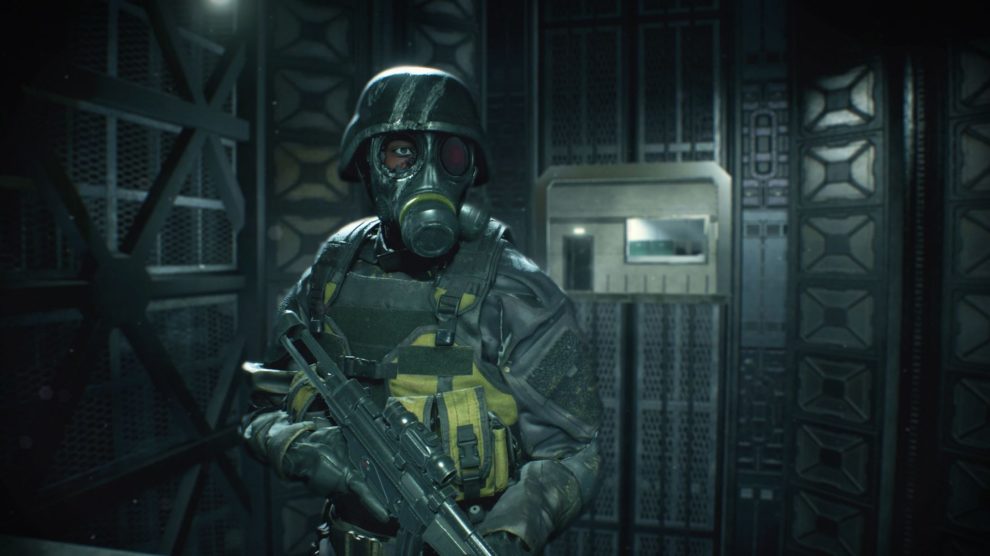 Resident Evil 2‘s Ghost Survivors DLC has been dated for next month, Capcom has recently confirmed.

The free update is due 15 February across Windows PC, Xbox One and PS4, the RE Twitter account confirmed.

“Explore “what if” stories of three unfortunate souls who never made it out of Raccoon City: The gunshop owner, the mayor’s daughter, the soldier,” the post reads.

The player’s episodes are titled as follows:

Another mode will come as part of the update, though Capcom’s yet to detail it. From a recent datamine, we believe the mode to be a points-based earn-and-spend called Rogue.

Resident Evil 2 is available now on Windows PC, Xbox One and PS4. We reviewed the game here and have a series of guides for you here.