Home » News » Anthem VIP demo is having login issues, Bioware is working on it 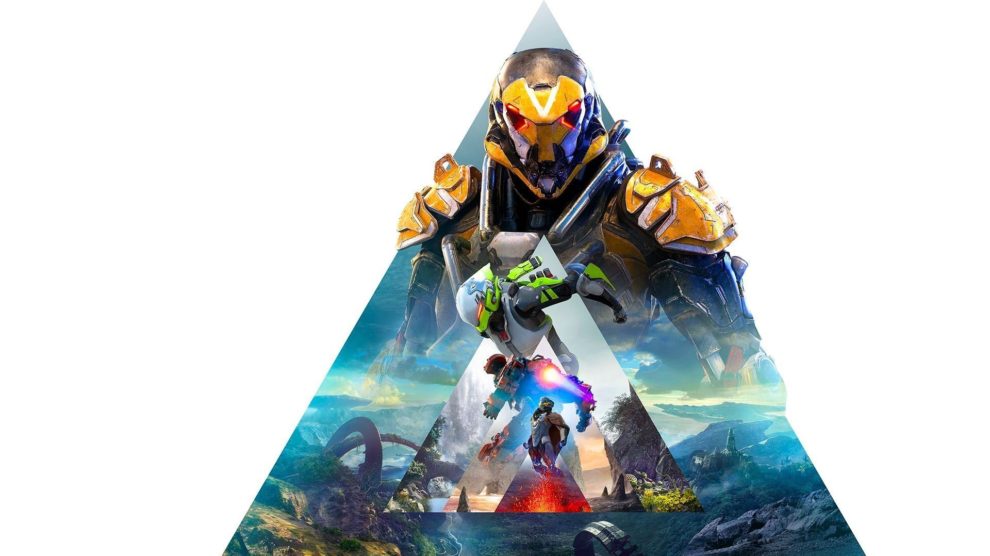 The Anthem VIP demo — exclusive to customers who have pre-ordered and friends they invite — has had a rocky start, with users across all platforms reporting issues being able to login and start playing.

At time of publishing, those issues appear to be fixed on PS4 and PC, while EA and BioWare are still working on Xbox One.

We're adding more server capacity to the #Anthem demo right now. Hang tight while we work to get everyone into the game.

EA initially tweeted that it was adding additional server capacity to fix the issue. However, it would be strange for the closed demo to have a capacity problem, considering only a small portion of overall players (those who have already pre-ordered) are able to play at this stage. It turned out not to be the issue.

Turns out to not be a server capacity issue. Seems to be a different issue that didn’t come up in previous scale testing. Teams are on it… https://t.co/nnDi2xK1s6

The publisher later tweeted that it was working on the “infinite loading issue” and the login issue, which seemed to be the main source of frustration on social media, rather than a server capacity issue.

We're now also looking into login issues across all of our games and services, including the #AnthemGame demo. Hang tight–we're on it, and we'll share more info as we have it.

The main issue impacting the Anthem VIP demo on PC and PS4 has been resolved. Anyone who has had an issue on those platforms should restart the game and attempt to join again. Our team is still working on fixes for some of the issues we’re seeing on Xbox One.

EA hasn’t announced if it will extend the VIP demo to cover for the lost time. Bethesda was forced to add additional demo time for Fallout 76 when it encountered issues.

The open Anthem demo will be available to everyone between 2-4 February. You can preload it now in anticipation — hopefully it’ll be second time lucky next weekend.