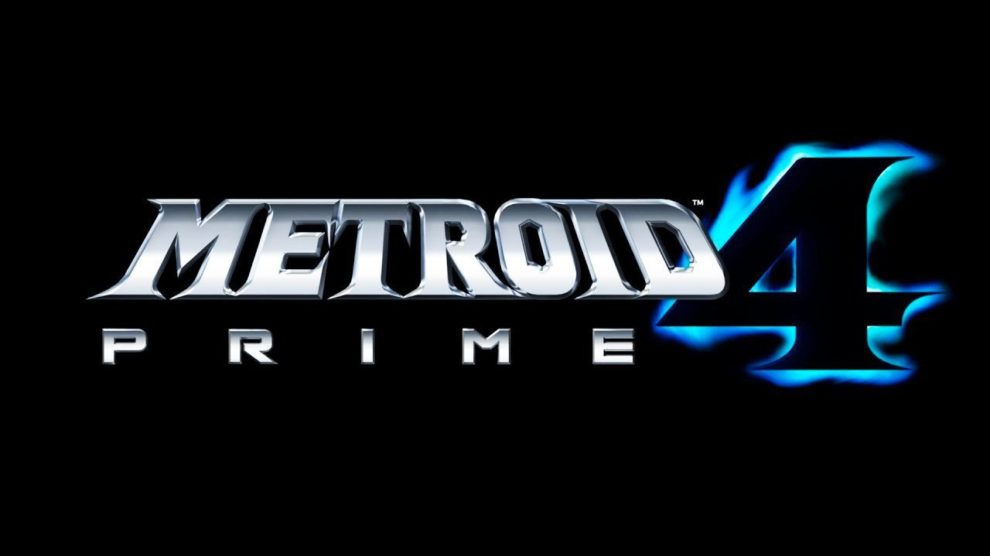 Shinya Takahashi, Nintendo Development Head, made the announcement to give fans an update on why we haven’t heard anything since the game was originally announced with nothing more than a logo at E3 2017.

At the time, all we knew was it had been handed to a new development team under the guidance of series producer Kensuke Tanabe.

“The current development progress has not reached the standards we seek in a sequel to the Metroid Prime series,” said Takahashi.

“The current development status is very challenged, and we had to make a difficult decision as a development team. We decided to have the producer, Kensuke Tanabe, work in trust and collaboration with the studio that developed the original Metroid Prime series, Retro Studios, and restart development from the beginning.”

“This change will essentially mean restarting development from the beginning,” he confirmed, before apologising for the long delay this will cause, and noting there won’t be any further updates on development for a while.

It’s not clear how this affects other projects Retro Studios has been working on. Its last game was Donkey Kong Country: Tropical Freeze on Wii U in 2014, since ported to Switch, so it’s possible its next game is near competition, enabling it to now shift focus to Metroid Prime 4. There have been rumours that Retro is, or was, working on a new IP and a Star Fox racing game since it released Tropical Freeze five years ago, but nothing has been announced.