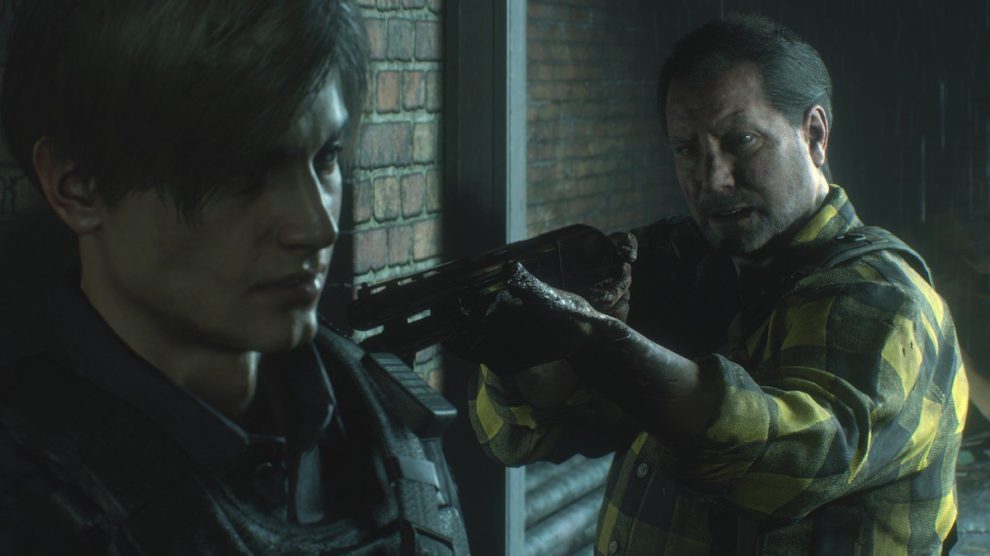 Update: Ghost Survivors has been teased as part of the game’s launch trailer, below. Wait til the end.

The free DLC, detailed today by Capcom at the game’s Japanese launch event, will focus on three memorable characters: Robert Kendo, the owner of Gun Shop Kendo; Katherine Warren, the daughter of the Mayor of Raccoon City; and a member of the Umbrella Security Service.

Thanks to Siliconera, we know that The Ghost Survivors will feature randomised scenarios, a new enemy and an in-game store (all features associated with a mode called Rogue thanks to a recent datamine).

Resident Evil 2 heads to Windows PC, Xbox One and PS4 on 25 January. We reviewed the game here.