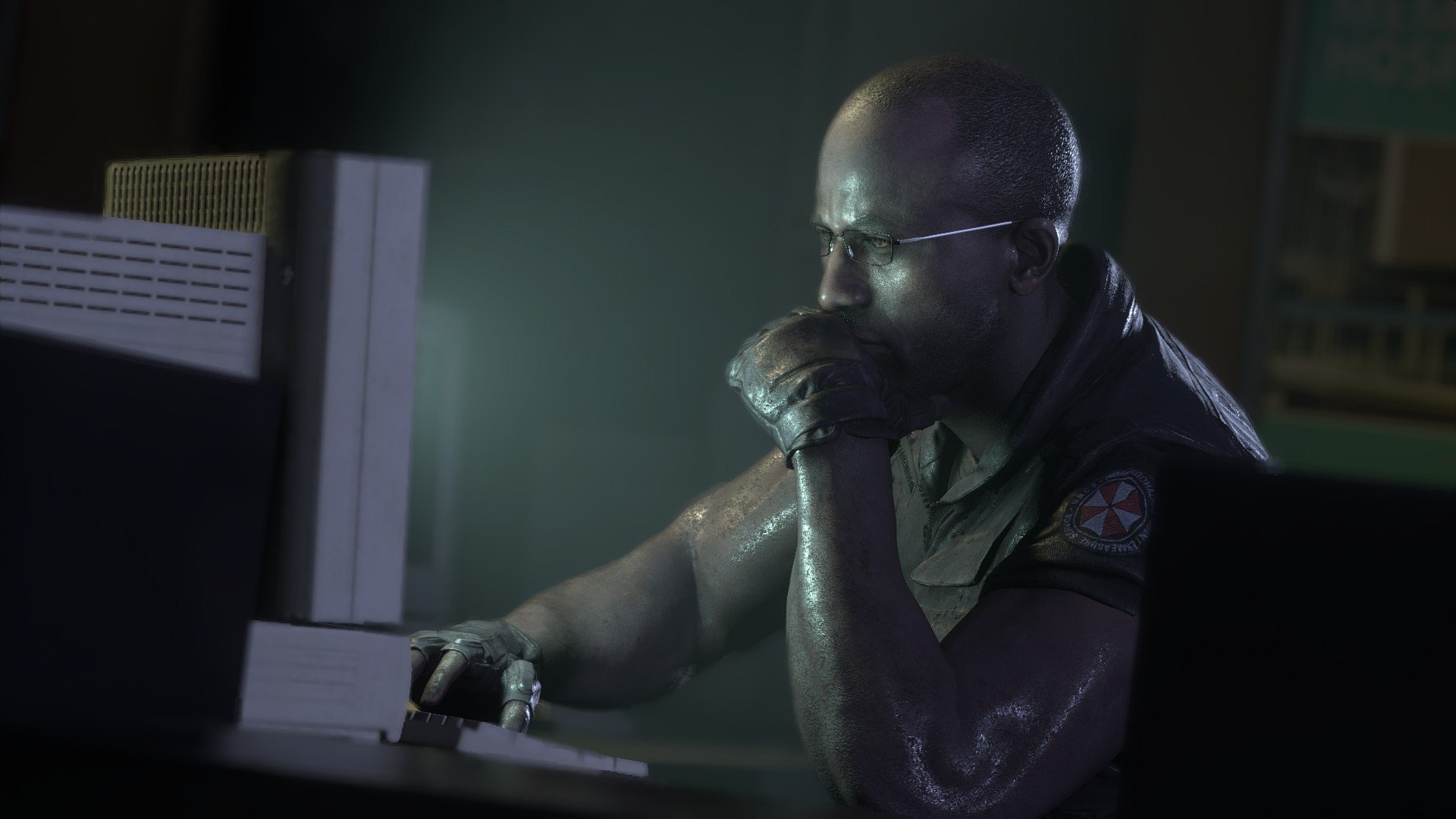 Resident Evil 3 is out now and this handy documents guide will show you how to find and read all documents, earning you the Bookworm Achievement, Trophy and in-game Record in the process.

The documents below are grouped by location, but aren’t chronological; rather, they’re grouped as displayed in the in-game menu to better help you identify ones you’ve missed. With that said, the location sections are almost listed chronologically. Got that? Let’s go!

(Police Station documents are found before these — see below.)

(Hospital documents are found after these.)

(Outskirts of Raccoon City documents are found next.)