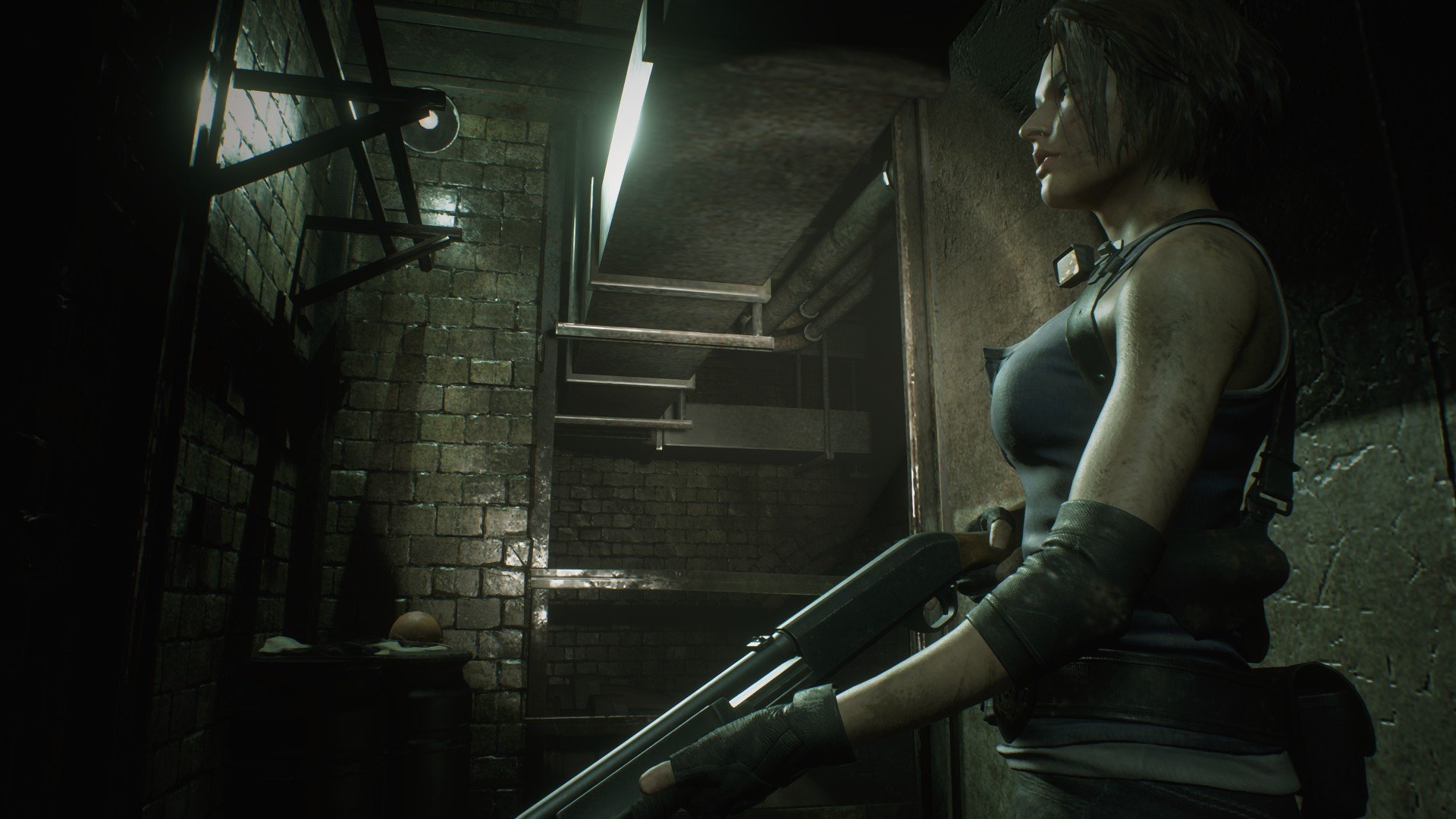 Where to find every RE3 weapon and weapon part.

The purpose of this Resident Evil 3 weapons guide is to detail each and every weapon found in-game alongside all of the upgrades available for each.

We’ve detailed the weapons and their upgrades below. Following this guide will earn you the Gunsmith (improve a weapon), Kendo’s Armory (collect all weapons) and Kendo’s Protege (collect all weapon parts/upgrades) Achievements, Trophies and Records.

Playing as Jill, this is found on the corpse outside of Bar Jack after Brad gets bitten and you leave him behind.

This weapon is found in Downtown Subway Office (1F), inside a case that you need the bolt cutter to get into.

This is automatically obtained when playing as Carlos; he also has the CQBR Assault Rifle.

This weapon comes automatically equipped with Carlos (or as Jill when playing in Assisted difficulty mode).

This is found in the Hospital Makeshift Sickroom (1F) when taking control of Jill. You’ll find it on a nearby counter.

This is found in the Hospital Courtyard (1F); to get there, you’ll need to squeeze through an opening on 2F (Carlos can’t) and then jump down.

A series of weapons — infinite ammo or otherwise — are also available through the in-game shop. For more information about the shop, head here.

These weapons don’t have upgrades of any sort.