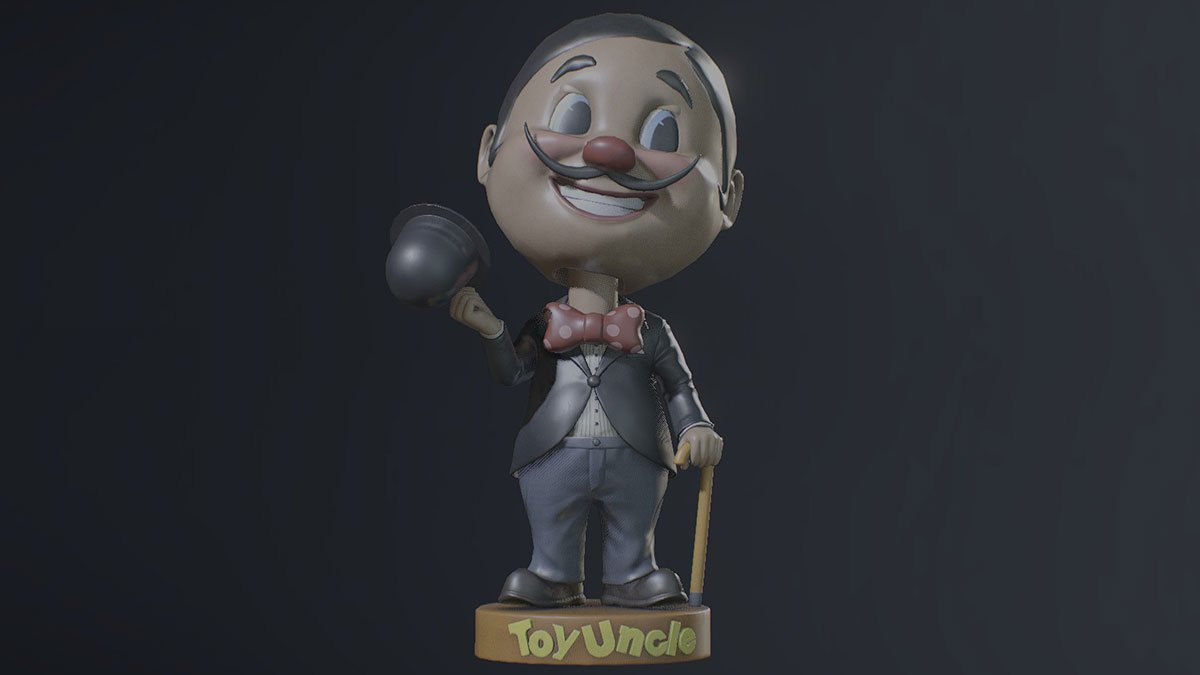 All Charlie doll locations, all the time.

Our Resident Evil 3 Charlie locations guide is to detail each and every statue in-game so you can hunt them down and get that all-important Goodbye, Charlie! Achievement or Trophy and Record.

We’ve listed the RE3 Charlie bobbleheads (or statues, your call) as we’ve found them — so that’s chronologically. For the most part, you’ll happen upon them in the same order.

We’ve found all 20 Charlies — their locations are listed chronologically below. Getting your first doll will also earn you the Hello, Charlie! Achievement or Trophy and Record.