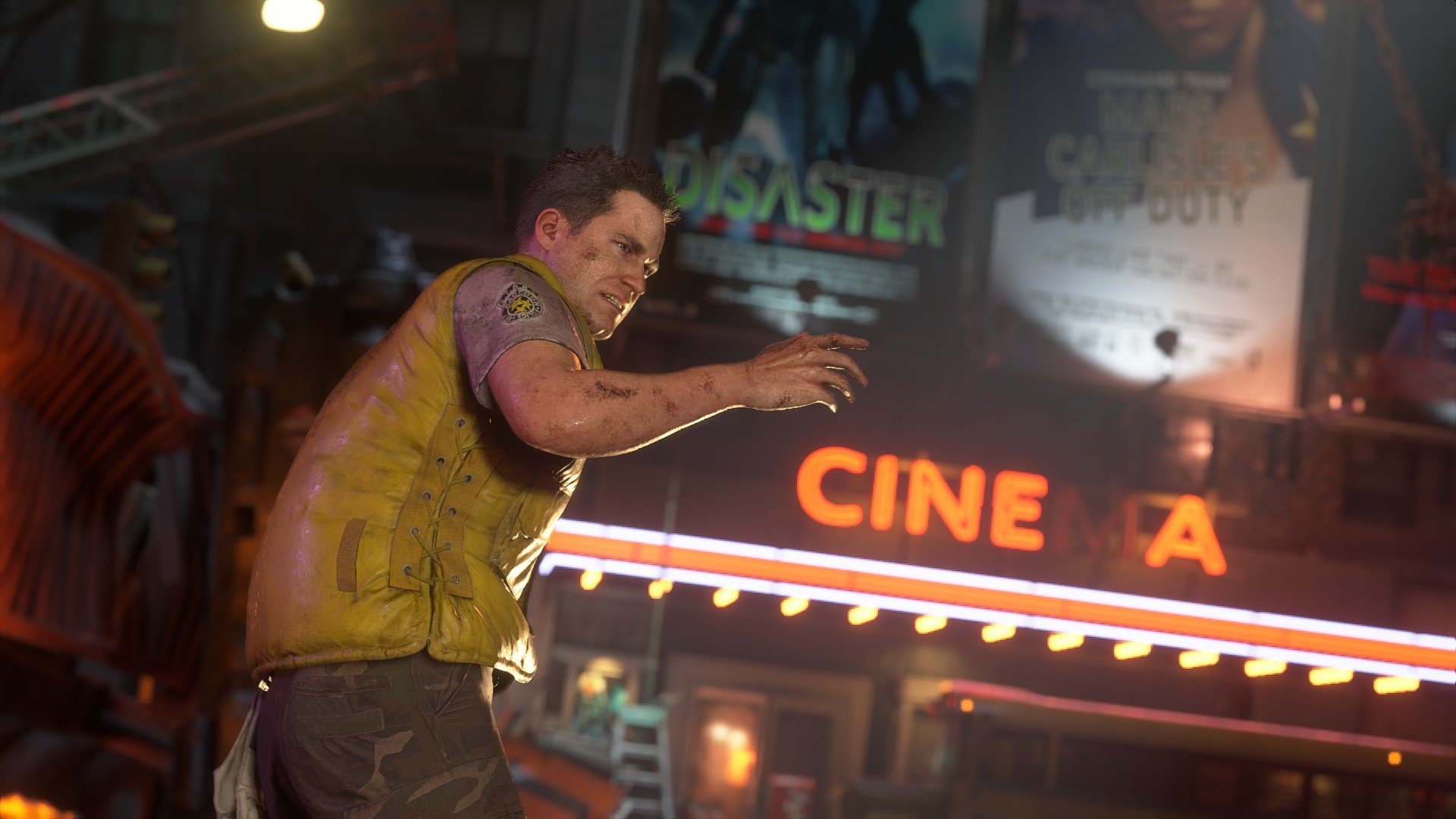 Resident Evil 3 is out now and our handy puzzles guide will act a cheat sheet for all things Assisted, Standard and Hardcore modes. All bets are off for Nightmare and Inferno, but we’ll get guides up for that as quickly as we can.

Let’s get into it!

This puzzle is located in the Subway Station safe room, right in the corner of the room. You’ve likely to have seen the clock-looking device without too much difficulty. The trick is finding the three jewels — the Red Jewel, Blue Jewel and Green Jewel — that go into it.

Locations are as follows:

Solving this puzzle will earn you the Power Stones Achievement or Trophy and in-game Record.

This isn’t a puzzle so much as something quite useful. Each (selective) time you take ol’ Nemmy out downtown means goodies for you as follows:

Doing this one time will earn you the Nemesis Down Record.

As part of the story, Jill will need to head to the Subway Office Control Room (1F) and program the route the train needs to take. Shown above, here’s the path:

As Carlos, you’ll need a tape player and tape to get into Bard’s lab. Here are the locations of both items:

In the Underground Storage (1F) fuse maze, you’ll be challenged to collect all three fuses and place them within five minutes.

Here’s a quick runthrough on how to do so:

Doing this within five minutes or less, of course, will earn you the Electric Slide Achievement or Trophy and Record.

When you’ve combined the Adjuvant Sample and the Culture Sample to form the Vaccine Base, you’ll need to insert it into the machine in NEST 2 Synthesis Room (2F) to make the actual cure.

The goal is to get temperatures across all three columns to 50.0, and you do that by setting temperatures to Mid, High, Low, as seen above.

Resident Evil 3 heads to Windows PC, Xbox One and PS4 on 3 April.