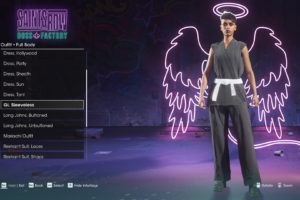 "As an appetiser to the release of Saints Row, Volition is giving us something to keep ourselves customising in the form of Boss Factory," writes Adam Rorke. 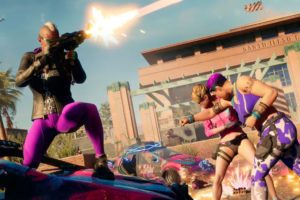 Saints Row offers up two-player drop-in, drop-out co-op and we used a chat with Creative Director Brian Traficante to figure out how it worked. 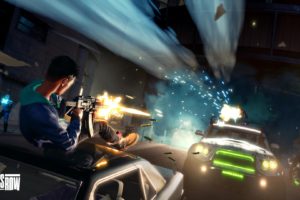 Saints Row has been polarising for fans of the franchise. Some want a gritty realistic take, and others want an over-the-top farce. With the knowledge that... 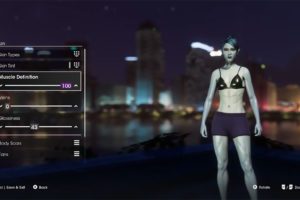 Saints Row customisation trailer shows how you can be unique

A new Saints Row customisation trailer today shows off all the things players can tweak to become their own unique in-game character. 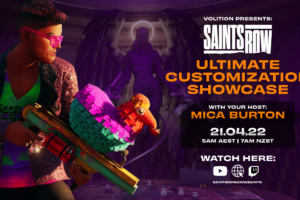 A Saints Row customisation premiere will take place on 21 April here in Australia, Deep Silver and Volition have declared. 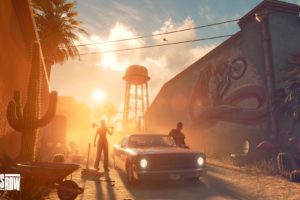 Saints Row has been delayed to August 2022, joining a long list of titles (and hardware) that have been pushed back due to complications from the COVID-19... 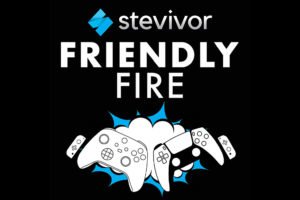 Stevivor’s Ben Salter and Steve Wright are back and ready to talk video games! Friendly Fire Show 182 is a special one, divded into two main segments: Gamescom... 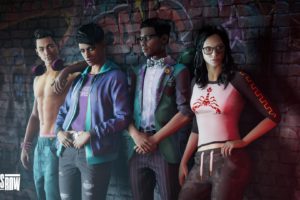 Saints Row gameplay asserts Volition “not backing down” from reboot

Saints Row gameplay has been shown off at the same time developer Volition has asserted it is "not backing down" from its rebooted premise.

Saints Row was today announced by Volition and Deep Silver, a reboot of the popular franchise. Ahead of the reveal, Stevivor was able to sit down with senior...