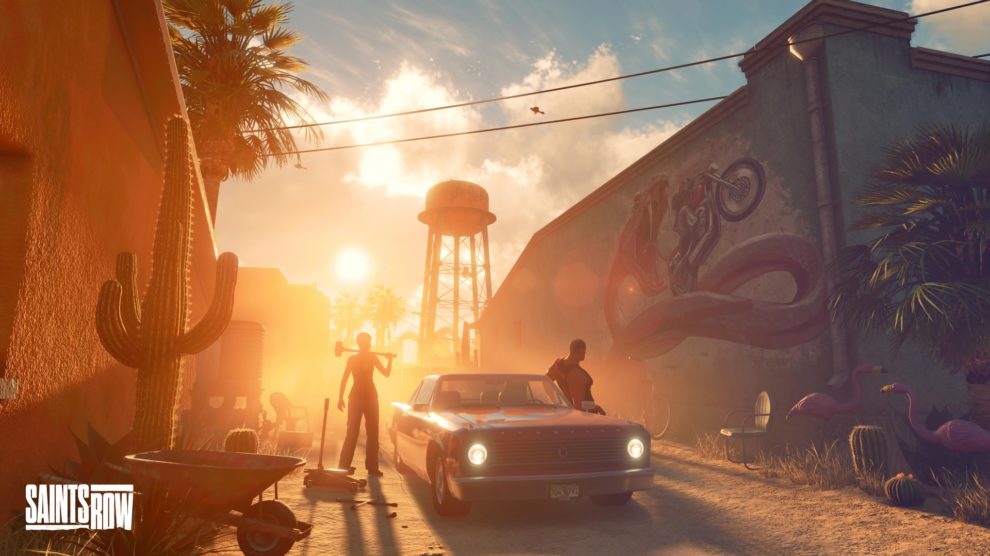 Another one bites the dust.

Saints Row has been delayed to August 2022, joining a long list of titles (and hardware) that have been pushed back due to complications from the COVID-19 pandemic.

“Our priority is to create the best Saints Row game yet and, if we released on the original date, it wouldn’t be up to the standards we’ve set ourselves, and that you’re expecting and deserve,” Volition’s Jim Boone wrote in a statement. “The team just need more time to do our vision justice; we’re doing some fine tuning and there won’t be much change in the game outside of overall quality and polish.”

Boone once again reiterated that Volition’s vision will not change between now and its release, despite some fans unhappy with the rebooted world.

“In all honesty, we underestimated the impact COVID would have on our schedule, although everyone adapted very quickly to the working from home arrangement and continued to be incredibly productive,” Boone said.  “Rest assured, there will not be any changes to the story or the characters or anything that we’ve lovingly imagined over the last few years and already shared with you.”

Originally planned for a 25 February 2022 release, we can now expect Saints Row on Windows PC, Xbox One, Xbox Series S, Xbox Series X, PS4 and PS5 from 23 August 2022. We previewed the title here.