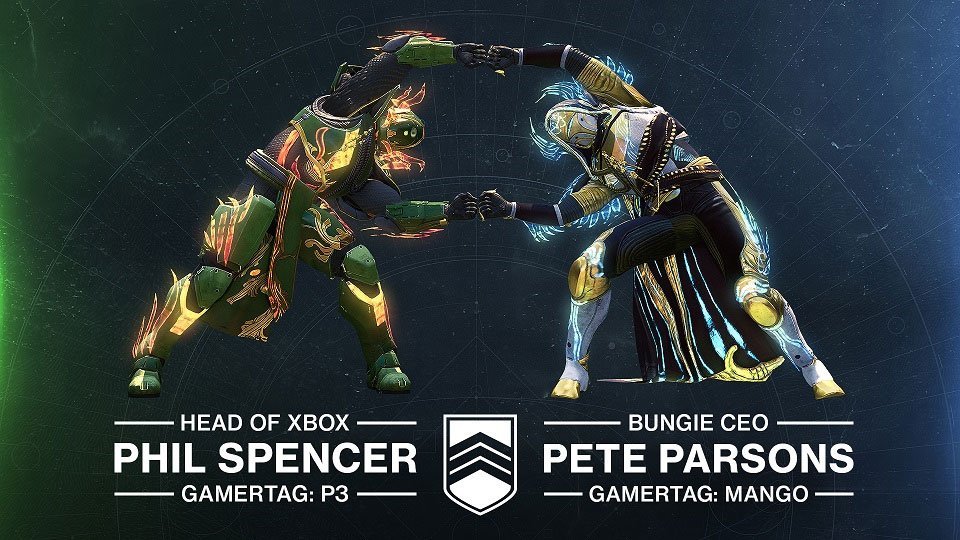 Update: The livesteam’s over but you can watch it below.

Original story: Xbox and Bungie will team up for a special Destiny 2 livestream that celebrates cross-play (and, to us, an end to PS4 exclusive timed content).

Xbox head Phil Spencer will team up with Bungie CEO Pete Parsons between 8am to 10am AEST on Wednesday, 11 September. The pair will be playing through the Heroic Strike Playlist, meaning we all have a chance to join the duo during this time. Those lucky few who’ll join the powerful Strike team will have the chance to win a special emblem to commemorate their playtime.

The livestream will be hosted on Microsoft’s Mixer platform — right here, in fact — during this time.

When we spoke with Phil Spencer back in 2016, he detailed his love for the franchise. He also confirmed he’s a Titan main who can’t jump.

Destiny 2 is currently available on Windows PC, Xbox One and PS4; its Shadowkeep expansion is available from 1 October.