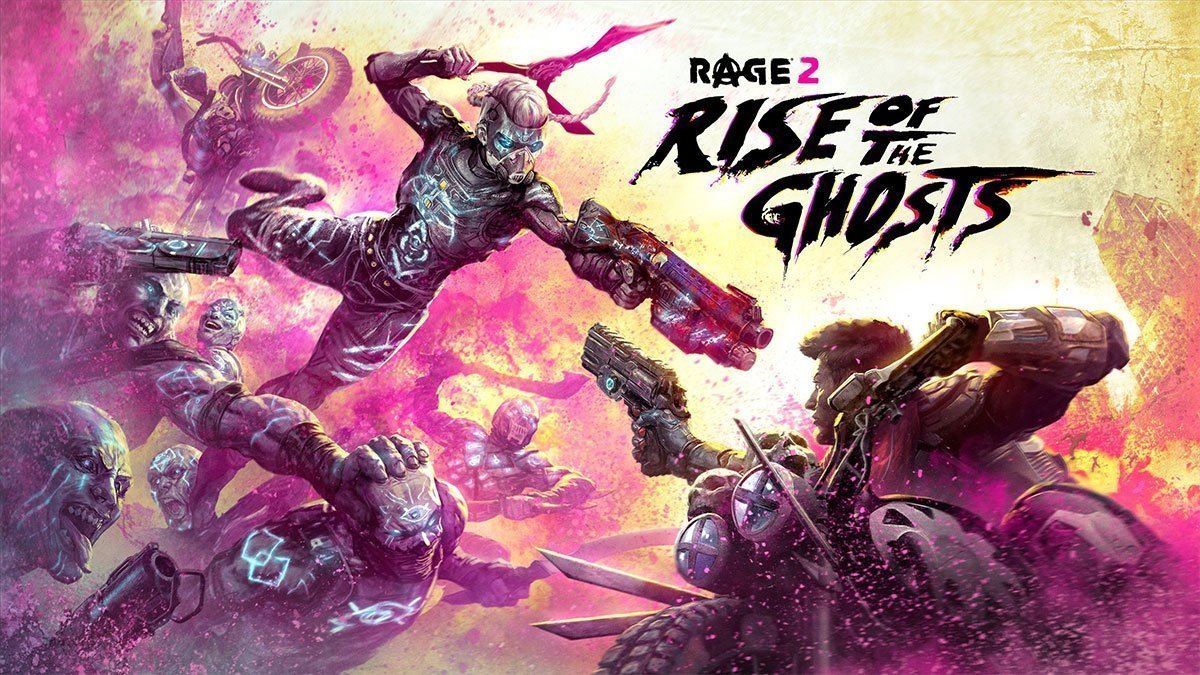 Rage 2 Rise of the Ghosts expansion coming this month

With a new story, location, weapon, vehicle and more.

The first Rage 2 expansion, Rise of the Ghosts, will be available later this month, Bethesda has confirmed.

Available from 26 September, the expansion will provide access to a new story-based campaign in a new location called Overgrown City. Moreover, the Ghosts, a faction featured in Rage but not in the recent sequel, will be added alongside a new Feltrite Laser Launcher weapon, Void ability and Ghost Motorcycle vehicle.

Rise of the Ghosts will be available for approximately $15 USD but those with the Rage 2 Deluxe Edition will have immediate access at no additional cost.

Rage 2 is currently available on Windows PC, Xbox One and PS4. The Rise of the Ghosts expansion is available from 26 September.