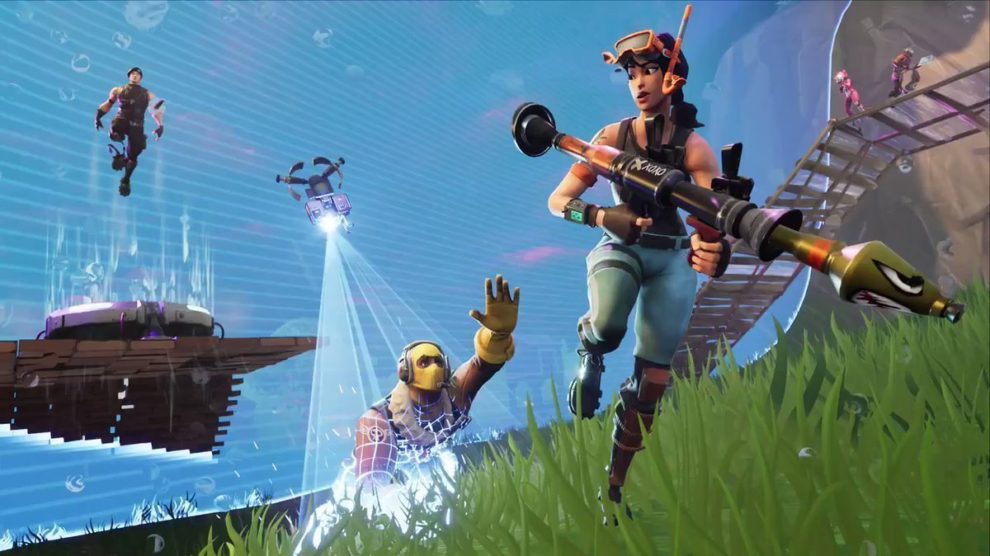 Layden discussed the topic after Sony confirmed it will allow cross-play between PS4, Xbox One, Switch, PC, iOS and Android inside Fortnite thanks to an open beta.

“This is something we know about, we know this is a want, this is a desire. And we want to deliver that in the best way possible. Now enabling cross-play isn’t just a flip of a switch and there you go,” Layden said on the PlayStation Blogcast.

He continued to detail why.

“We have to make sure if we enable this do we have the right customer service support? Do we have the right messaging out there? It’s rather ordinal. Everything has to go in a certain order to get them all set up and that’s why it has taken us longer certainly than what I would have wanted. But it took us longer than what it was going to take to get it ready and get it done which is why we were able to not only able to announce it this past Tuesday, but enable it at the same time.”

While the statement is true in terms of Sony’s internal policies and support, it’s less so when looking technically. Rocket League‘s Psyonix has said that cross-platform play would take mere hours to set up, and last year, an accidental configuration issue actually enabled cross-play between Xbox One and PS4 inside Fortnite.

What do you make of Layden’s comments?