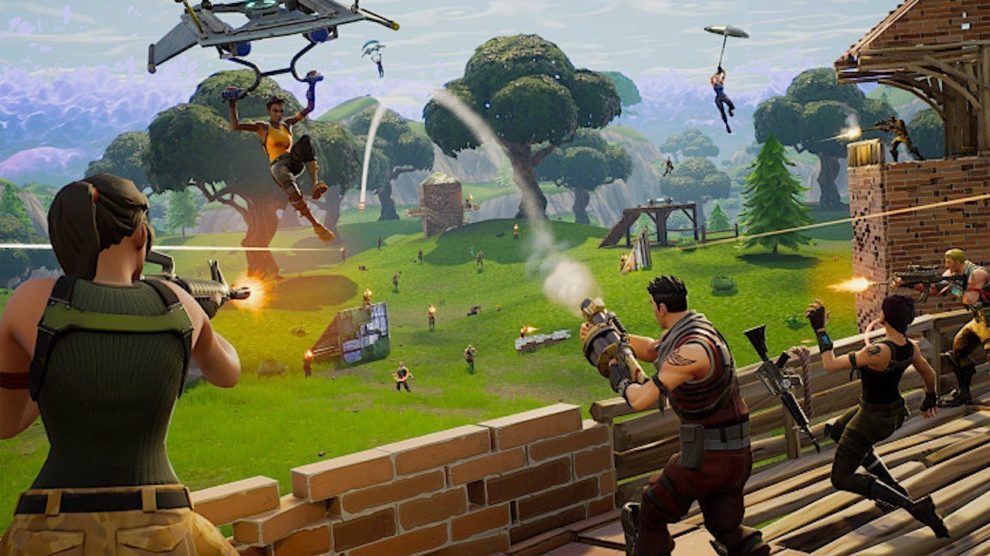 Sony has today done a massive backflip, confirming the PS4 will allow cross-play between Xbox One and Switch. The first title to take advantage of PS4 cross-play is Fortnite.

Previously, Sony has (aggressively) blocked cross-platform play between the PS4 and competitor’s consoles including Xbox One and Switch. Today, a cross-play open beta launch will include those consoles alongside PC and mobile devices.

“Today, the communities around some games have evolved to the point where cross-platform experiences add significant value to players,” Sony Interactive Entertainment’s John Kodera said of the open beta.

“In recognition of this, we have completed a thorough analysis of the business mechanics required to ensure that the PlayStation experience for our users remains intact today, and in the future, as we look to open up the platform.

“This represents a major policy change for SIE, and we are now in the planning process across the organisation to support this change.”

What do you make of today’s surprise news? We’ll let you know when you can take advantage of cross-play in titles like Minecraft and Rocket League.