Stevivor
Home Guides Got (or giving) a Nintendo Switch for Christmas? Here's all you need. 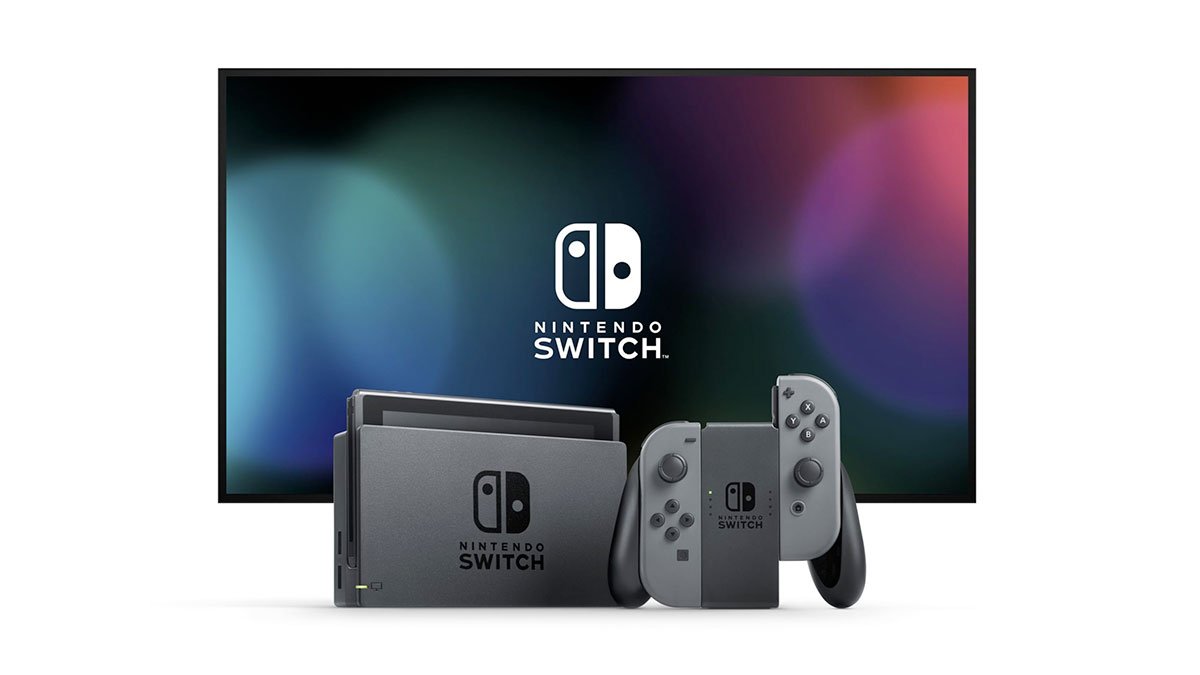 Got (or giving) a Nintendo Switch for Christmas? Here’s all you need.

2019Hey, you’ve just been given (or are giving) a Nintendo Switch for Christmas! Excellent news — it’s a great console. If you’re unsure of the ins and outs of your new hardware, we’ve got you covered.

The Switch its the newest kid on the console block. It’s very Nintendo — unique and quirky, able to be used on your TV (docked mode) or portably (handheld mode). There’s a middle ground too — you can use a kickstand on the Switch’s touchscreen to activate tabletop mode.

The best part about the new handheld-home console hybrid is that it’s great at home and on the go. Long story short, most titles run in 720p on the Switch’s handheld screen (handheld, tabletop modes) and 1080p on your TV when docked.

There are a variety of gameplay configurations that can be used, some using the console’s colorful Joy-Con controllers, and some not. In proper handheld mode, you’ll strap a Joy-Con to either side of the Switch’s screen and play away. The Joy-Cons can be unclipped — hit the small, circular button on their backs to do this — and held in your hands while you’re still enjoying playback on the Switch’s screen; conversely, a Pro controller can be paired and used in this fashion instead. The Joy-Cons or a Pro controller can also be used while your Switch is docked and gameplay is projected to your television.

The Switch is powered through a USB-C outlet at the bottom of its screen. The console comes with a spare USB-C cable that’s meant to connect it to a Pro Controller; that cable can be used to charge your console when on the go. In this case, it’s easiest and fastest to connect the USB-C to a power adapter (like the one that comes with your iPhone, as an example) and plug it into a wall.

Ben did a tremendous job of fully detailing the Switch in his review — you should definitely check it out.

There’s not much to the Switch UI — games are represented as squares on your home screen. If you’re playing a bunch of games, it’s very smart to invest in a MicroSD card to increase the console’s meagre storage capability.

The left-hand Joy-Con has a square button that can be used to capture screencaps (all games) or gameplay videos (on a game by game basis) thanks to a recent update.

If you want to use the console’s voice chat, be prepared for a headache — it’s a nightmare.

As per usual, Nintendo’s first-party support is unparalleled – Switch players have access to titles like The Legend of Zelda: Breath of the Wild, ARMS, Mario Kart 8 Deluxe, Super Mario Odyssey, Splatoon 2 and more.

Additionally, here are links to the biggest Switch exclusive titles of 2018 and 2019: