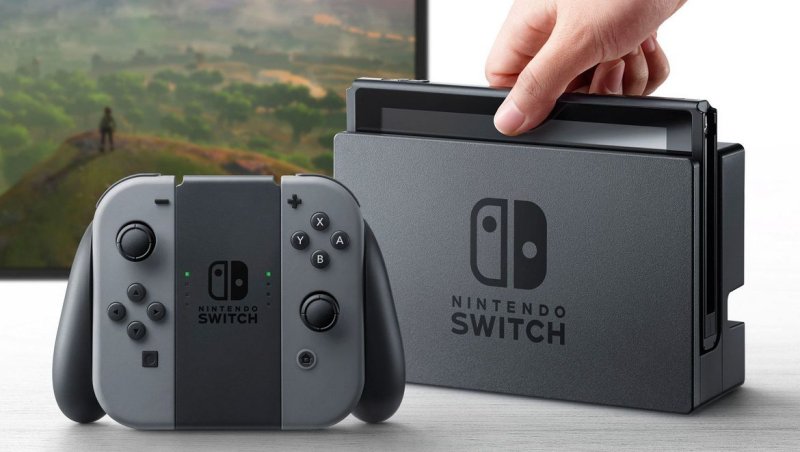 All the things you expected at launch.

Update 4.0.0 adds these highly sought-after pieces of functionality. In addition to a profile transfer, the new update also allows game saves to be transferred between Switch consoles. The key words there are “Switch consoles” — as per the transfer FAQ, you’ll need access to both Switch consoles during the process. In short, the functionality can’t be used to backup your data.

It should be noted, sadly, that video capture is only available for “select games”. To record video, simply press and hold the Switch’s capture button to record the last 30 seconds of gameplay. Said gameplay can then be shared, like images, to Facebook or Twitter.

The update also includes new profile icons and the ability to pre-order and pre-download games — just in time for Super Mario Odyssey.

The Switch update is available now.