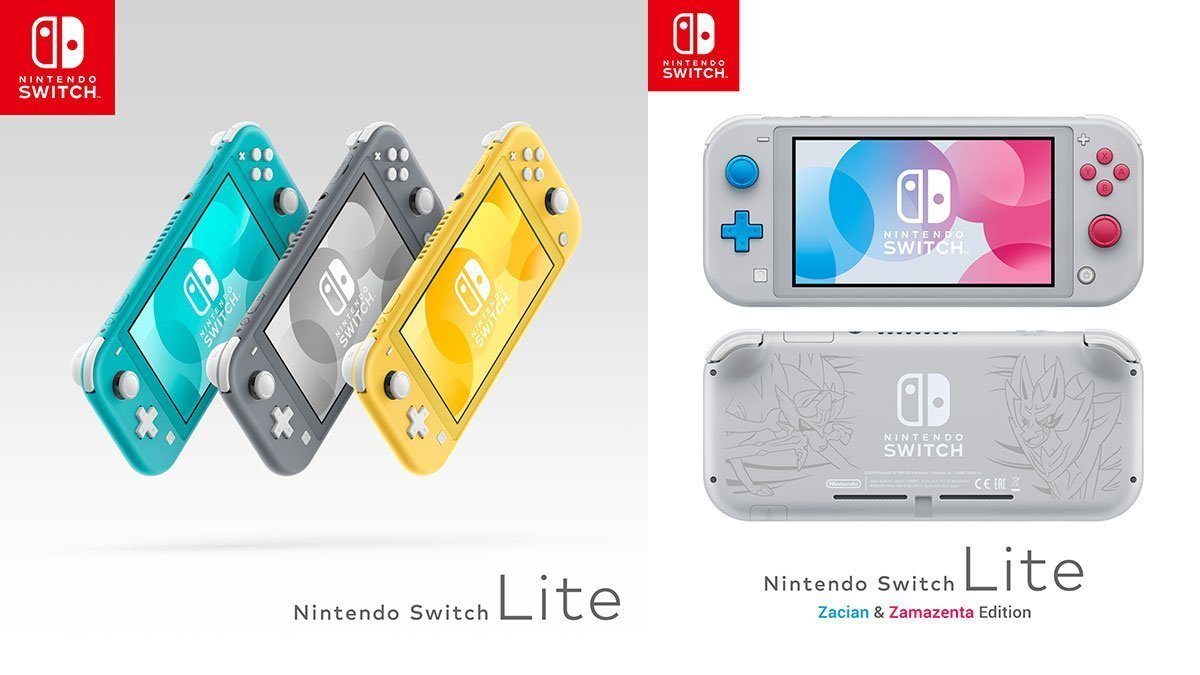 The Switch Lite was announced by Nintendo overnight and aligns to most of the rumours you’ve heard regarding something we’d dubbed the Switch Mini.

Smaller than the original Switch, the Lite is a handheld console only. It will not be compatible with a Switch dock and will not be able to play games in docked mode on a TV like the regular Switch. It’s Joy-Cons are not detachable and it doesn’t have a kickstand, meaning games cannot be played in tabletop mode either. The pared down console also does not support HD Rumble nor have an IR camera.

The Switch Lite will support amiibo however, it’s been confirmed.

Available from 20 September and priced at $329.95 AUD, the Switch Lite will be available in three different colours: yellow, grey and turquoise. A special Pokemon Sword and Shield–themed version, called the Zacian & Zamazenta Edition, will be available from 8 November; it has the same price point as the three official versions and therefore doesn’t come with a copy of Pokemon Sword or Shield. All three iterations of the Switch Lite are shown above.