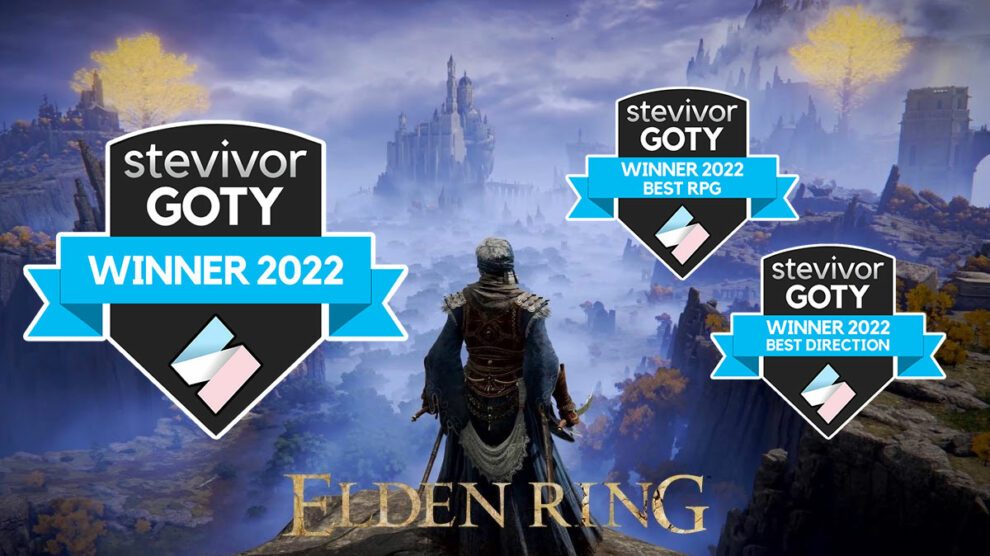 This is it! The votes have been tallied and we’re ready to award the Best Game of 2022.

As you’d likely expect, this was a toss up between two titles, and Elden Ring managed to come out on top.

As Ben and I frequently recount, Elden Ring came out in February and has captured our attention for the entire year. When we’re not thinking about or playing Elden Ring directly, we’ve bounced back into previous FromSoftware titles and have a newfound appreciation for them.

Luke called it way back when as well, saying “it’s an incredible experience and will be one of the best games you’ll play this year,” as part of his review.

The runner-up in this category was, of course, God of War Ragnarok.

Our entire awards program can be found below. 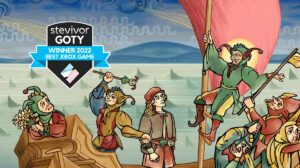 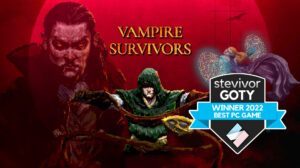 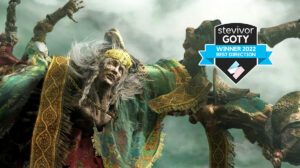