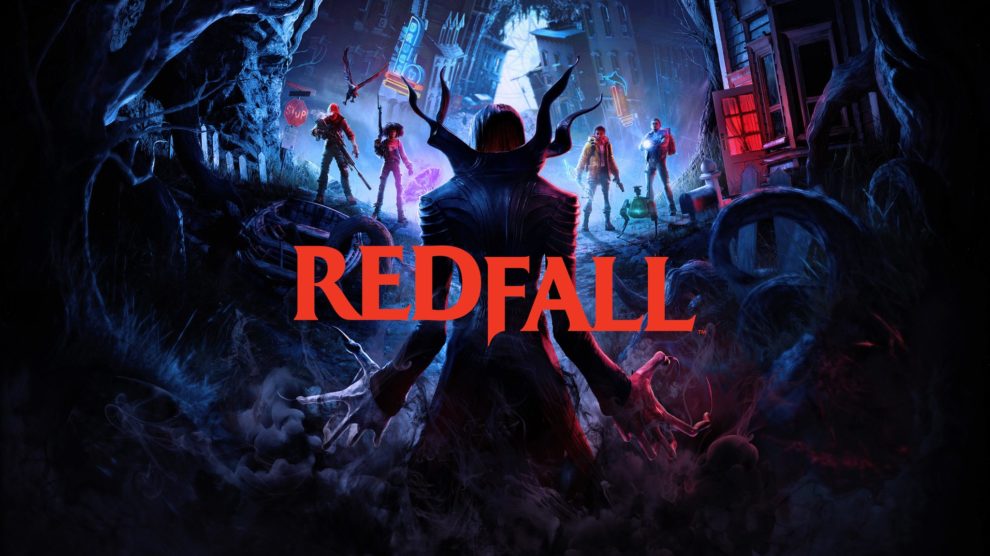 All the rumours were true.

Update: The rumours were true — an Xbox, Bethesda showcase will take place on 26 January here in Australia.

Taking place at 7.00 am AEDT on 26 January, the showcase will focus on The Elder Scrolls Online, Forza Motorsport, Minecraft Legends and Arkane’s Redfall.

A standalone Starfield livestream has also been confirmed — but not dated — by Microsoft. We’ll keep you informed as we learn more.

Windows Central’s Jez Cordon is behind this report, saying the showcase will air 26 January here in Australia. It’ll likely be early in the morning, which might work out well since it’s an Aussie public holiday.

One title that won’t be present, according to Corden, is Bethesda’s Starfield; it will be held for its own spotlight livestream closer to its launch sometime this year.

While Xbox head Phil Spencer was in attendance at December 2022’s Game Awards, Microsoft itself kept quiet; this January 2023 livestream is hopefully the reason why.

Microsoft hasn’t said anything about a January 2023 presentation as yet; we’ll keep you posted as we learn more.