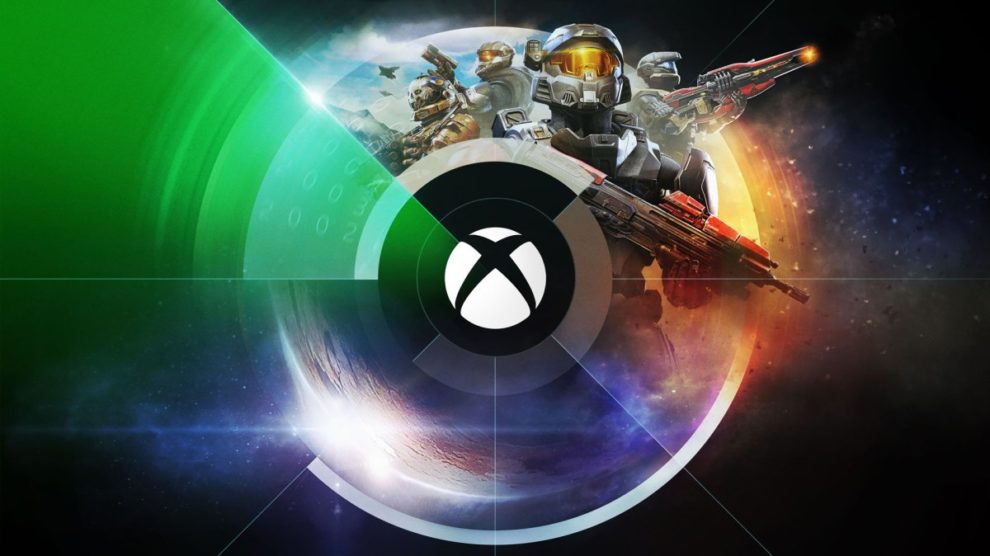 Xbox has addressed its general absence at The Game Awards, with marketing head Aaron Greenberg attempting to allevate concerns via Twitter.

While Xbox’s Phil Spencer was in attendance at the awards show, and the company did show off a Game Pass sizzle reel, it was otherwise light on games. While we’re expecting the likes of Redfall, Forza Motorsport and Starfield in 2023, they were not showcased as part of the event.

Not to worry though, said Greenberg.

“We have a lot planned to show and share about an incredibly exciting year ahead for 2023,” he wrote.

“Appreciate folks are eager to learn and see more. Timing is always key, but don’t worry you will not have to wait too long for what’s next from us.”

On social media, some fans theorised Microsoft is keeping relatively quiet about its upcoming slate of titles because of pressures placed upon them in the midst of its planned acquisition of Activision Blizzard.

We’ll keep you informed as we learn more of Microsoft’s 2023 library; one thing’s for sure though: its first-party games will see a price increase in the new year.