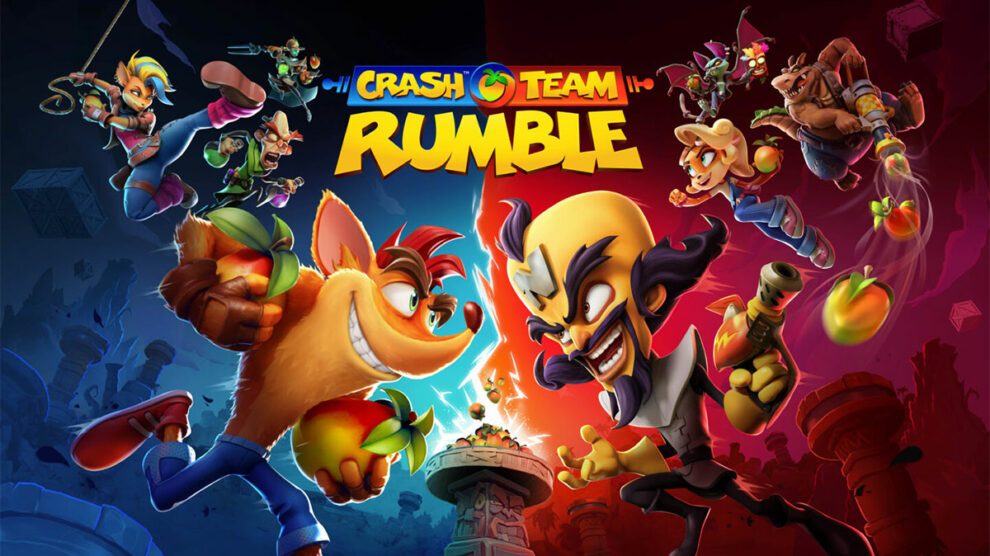 Get some friends ready.

The fighter is developed by Toys for Bob, the minds behind Crash Bandicoot 4 It’s About Time.

“In Crash Team Rumble, fans can play as Crash, Dingodile, and a host of other friends and frenemies, each of which has their own distinct power, personality, and playstyle, as they compete across wild and varied arenas in 4v4 team-based online multiplayer action,” Activision and Toys for Bob said in a press release.

“To lead their squad to victory, players will slide, smash, bump and bash as a team to be the ‘fur-st’ o bank the most Wumpa fruit in their drop-off zone, while simultaneously defending the opponent team’s drop zone. Featuring cross-platform play, Crash Team Rumble will feature tons of strategic gameplay elements that will be sure to turn the tide of scoring in hilarious ways.”