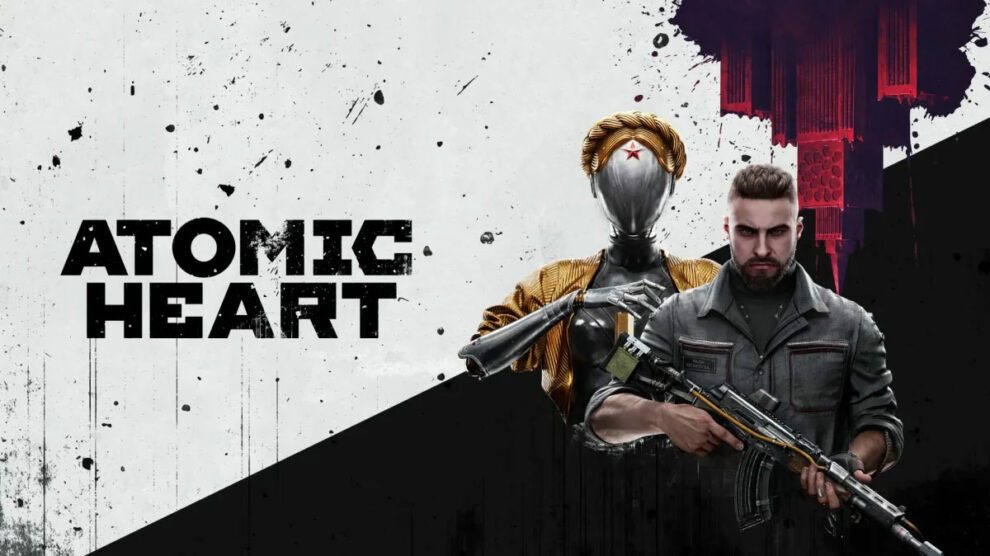 New Atomic Heart gameplay was shown as part of a new trailer that debuted at The Game Awards 2022.

The trailer came at Mundfish and Focus Entertainment also announced that pre-orders are open for the shooter.

“Atomic Heart takes you to the 1950s, in an alternate history where servant robots became a reality,” the pair said in a press release.

“Humans and their robots seem to live in harmony, but when a sudden rebellion strikes, machines and other shrouded experiments have to be stopped from taking over…”