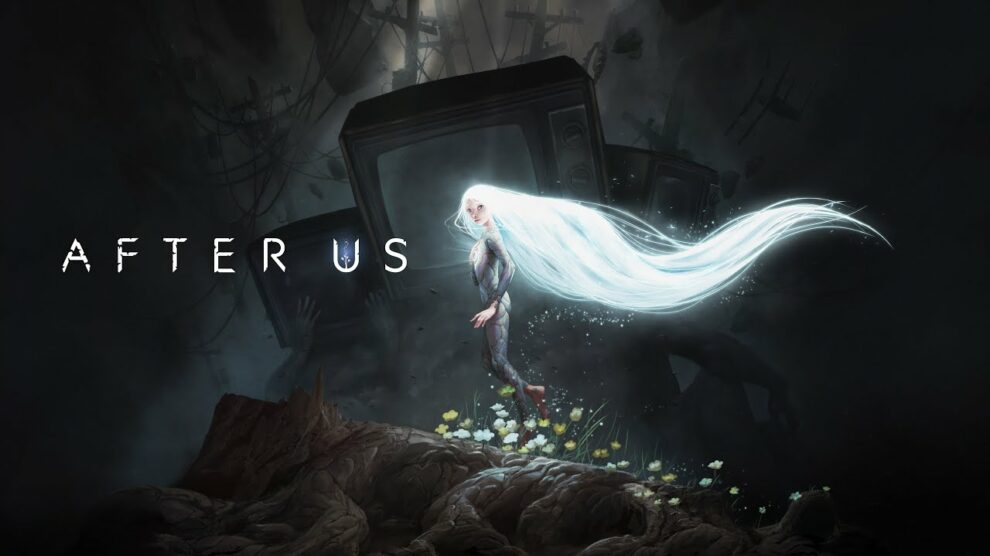 After Us was announced at The Game Awards 2022, an “exploration adventure” from Piccolo Studio and Private Division.

“In After Us, play as Gaia, the Spirit of Life, to bring hope to a broken planet in a surrealistic, post-human journey,” the pair said in a press release.

“Traverse stunning environments to save the souls of extinct animals and harness Gaia’s powers to fight the dangers that plague an inhospitable Earth,” it continued.

Expected in Autumn 2023 (or anytime after March 2023 as readers could be in either the northern or southern hemispheres), the title is priced at $44.95 AUD locally.

We’ll have more on After Us as it becomes available; the title is planned for Windows PC via Steam, Xbox Series S, Xbox Series X and PS5.