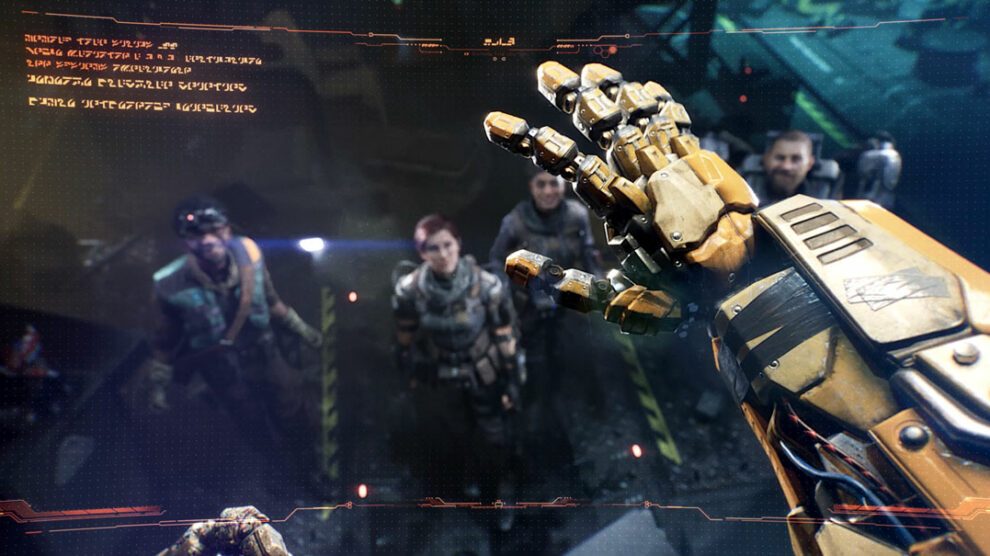 By the folks who did Dirty Bomb.

Transformers Reactivate is a 1-4 player online action game by Splash Damage, the devs behind Dirty Bomb.

Announced at The Game Awards 2022, “Transformers Reactivate will offer players a chance to immerse themselves in the Transformers universe like never before,” said Dirty Bomb.

Players “will get to play as some of their favourite characters; unique, weighty, and powerful, seamlessly converting between vehicle and bot form as they battle The Legion; the greatest threat the Autobots have ever faced.”

You can check out a cinematic trailer for the game below.

Expect Transformers Reactivate on “PC and consoles”; a closed beta has been planned on unnamed platforms in 2023. Sign ups aren’t open for the beta as yet, but we’ll keep you posted.