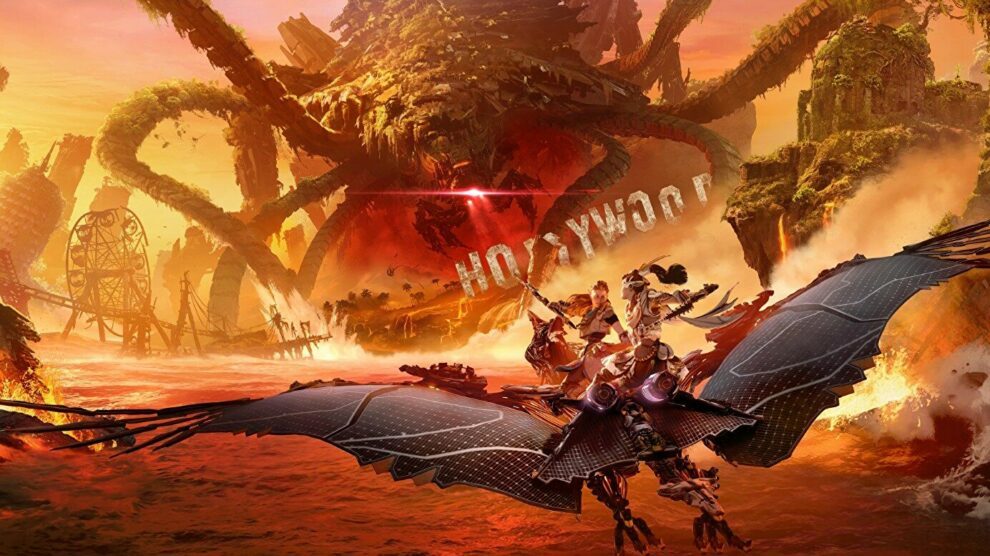 Horizon Forbidden West Burning Shores was announced yesterday at The Game Awards and will skip PS4 for a current-gen release in April 2023.

In a trailer, below, we get some glimpses of LA, including its fabled Hollywood sign.

Again, it needs to be pointed out that those playing Forbidden West will not be able to access the new content; Burning Shores is PS5 exclusively.

Expect Horizon Forbidden West Burning Shores from 19 April 2023; the base game is available now on PS4 and PS5. We reviewed the base game here.