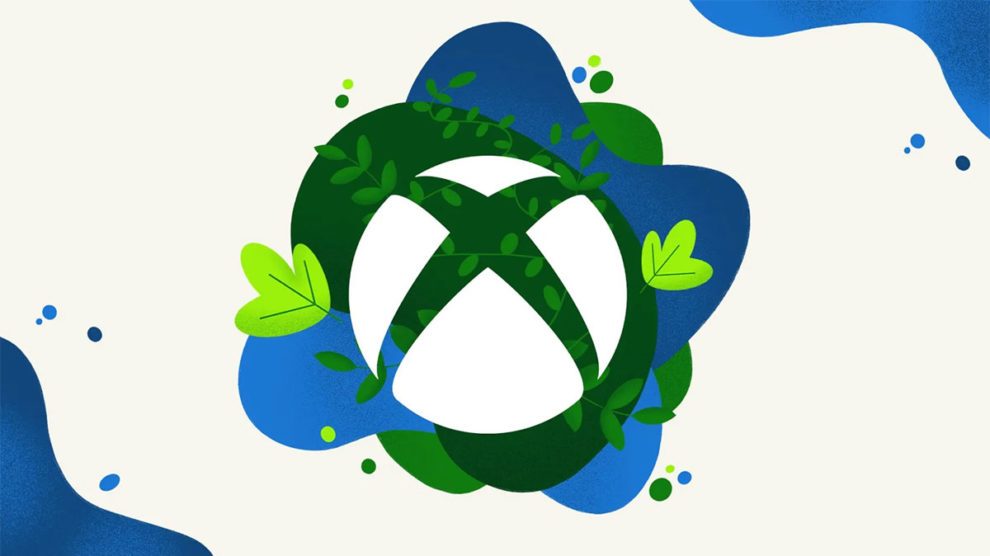 Xbox Insiders will get the changes first, though they’ll of course roll out to all users in due course.

“Xbox is working to reduce our environmental impact to help us reach Microsoft’s goal of being a carbon negative, water positive, and zero waste company by 2030 by rethinking how we design, build, distribute, and use our products,” reads an Xbox Wire post by Blaine Hauglie, Technical Program Manager.

We’ve already detailed why you should be using the energy saving mode — which still allows you to grab updates for your downloaded titles — right here. A November 2022 console update also made it a bit easier to see just how much power you were saving by switching.

Changes including the energy saving mode will ultimately be beneficial to the environment, the company argues.

“When your console is plugged in, connected to the Internet and regional carbon intensity data is available, Xbox will schedule game, app, and OS updates for your console at specific times during the nightly maintenance window that may result in lower carbon emissions because a higher proportion of electricity is coming from lower-carbon sources on the electric grid,” Hauglie continued.

“For example, instead of your Xbox waking up during the nightly maintenance window at a random time between 2:00 AM – 6:00 AM, your console will wake up at a time when it can use the most renewable energy in your local energy grid. This decreases fossil fuel dependency and CO2 emissions, and could potentially save you money.”

Microsoft Australia has confirmed that it will leverage carbon intensity data from both Electricity Maps and WattTime in order to assist in environmentally-minded scheduling.

A new “Active hours” setting will also become available to users, including those on the last-gen Xbox One. Users on the Xbox One will also be able to switch to energy saving mode from 12 January.

“For those that select the Sleep power option, you can now adjust your console’s active hours,” wrote Hauglie. “Your Xbox will boot quickly and will be available for remote wake during your selected active hours. When your Xbox’s active hours are done for the day, it will fully shut down and will draw 0.5 W vs. 10-15 W while active.”

Xbox Series consoles will have the features automatically enabled; Xbox One users will need to configure the feature.

What do you make of Xbox’s new environmental initiative? Sound off in the comments area, below.