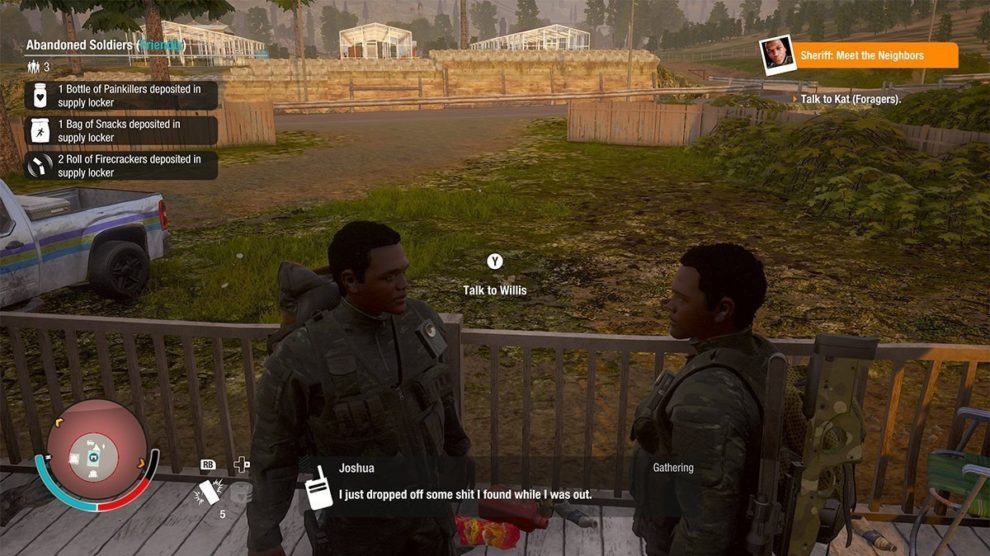 State of Decay 2 update 1.2 is a 20GB behemoth aimed at stability, developer Undead Labs confirmed over the weekend.

Patch highlights are below:

A bunch of the gripes we had with the game, as per our recent review, seem to be addressed thanks to the patch. Our favourites? Better collision detection with vehicles and the removal of a random white line that was flickering while driving at night.