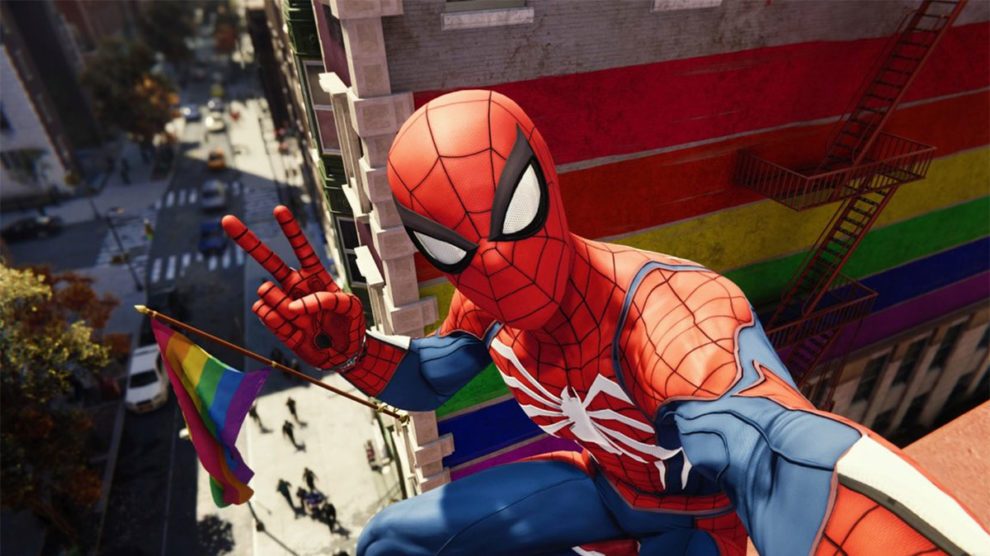 A Spider-Man PC modder has been banned from Nexus Mods after a controversial mod that removed pride flags from within the Insomniac game.

Savvy players noticed the mod, titled “Non-Newtonian New York”, within days of the title’s PC release. The mod featured a banner image with a giant red X over a coloured rainbow prism. Accompanying text said the author — a user by the name of “Mike Hawk” — was “tired of Sir Isaac shoving his fancy light show in your face everywhere”.

The mod was thankfully seen for the bigotry it was pedalling and was quickly reported and removed as homophobic.

Speaking with We Got This Covered, a representative of Nexus Mods confirmed that the modder (as well as any alt accounts) had been banned from the site, adding that content of that type “is no longer welcome on Nexus”.

We covered just how deliciously gay Spider-Man is back when it was first released on PS4.

Spider-Man Remastered is available now on Windows PC via Steam and Epic Games Store alongside PS5. A sequel, Spider-Man 2, is in the works on PlayStation consoles.

We mistakenly referred to the biggoted modder as “Mike Hunt” rather than “Mike Hawk” and have since corrected the mistake.