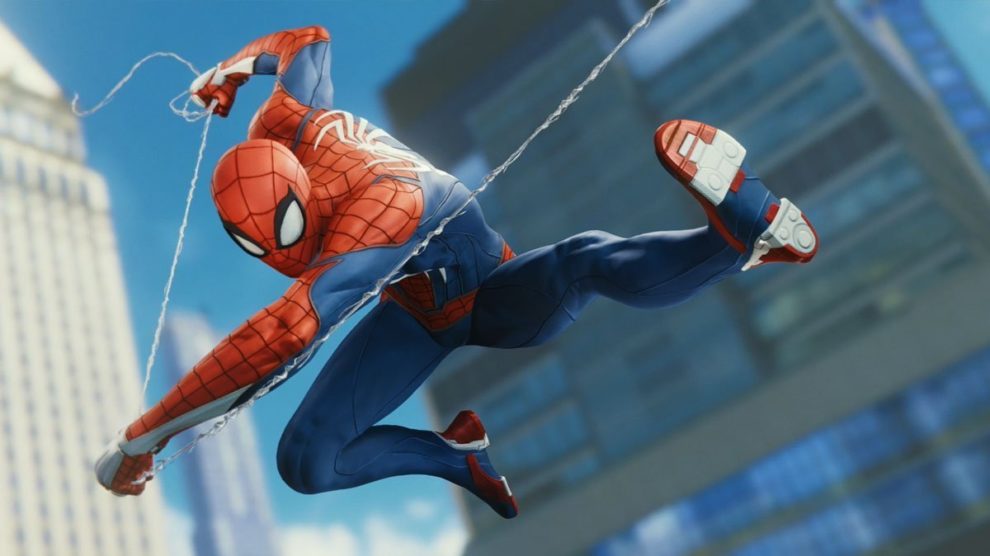 Sony has talked a big game with the upcoming PS5 and now it’s publishing video to back up one of its claims.

A single investor video, as shown off by WSJ’s Takashi Mochizuki, shows that Spider-Man takes 8.10 seconds to load a virtual representation of Manhattan on PS4 Pro, while the PS5 takes just .83 seconds.

“We will harness the power of new technology to offer completely transformative and immersive gaming experiences,” Sony said, detailing next-gen goals alongside the presentation. “We will leverage Backwards Compatibility to transition our community to Next Gen faster and more seamlessly than ever before. We provide stability of environment for content creators.”

In this particular instance, the boost in loading times would largely be credited to the PS5’s SSD drive, though Sony’s said its next-gen console will also boast a CPU based on the third-gen AMD Ryzen and a custom GPU based off a variant of Radeon’s Navi family.