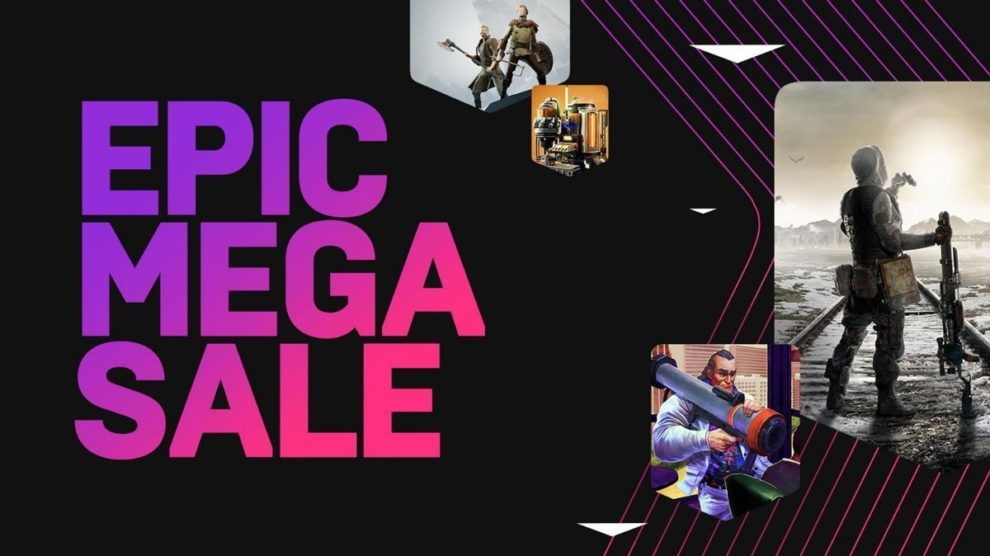 An Epic Games Store Mega Sale has caused some developers to either raise the price of their games or delist them entirely for the duration of the sale. Confused? You’re likely not alone (but we’ve got you covered, boo).

The sale’s actually amazing, offering $10 USD off any game priced over $15 USD until 13 June, though differences in suited some titles and not others. Supergiant Games’ Hades was essentially on sale for $7 USD because the game was priced at $17 USD in the USA; equating to €14.86 in Europe, however, the discount couldn’t be applied. As a result, the game’s been bumped up to $25 USD to cover all markets. Got that?

“The retail price of Hades is now back to $19.99 [USD], our original launch price. With the Epic Discount, you can get the game for $10 [USD] off that price right now, through to the end of the sale on June 13,” Supergiant wrote, explaining the action. “After the sale is over, on June 14, we will be raising the game’s retail price to $24.99 [USD]. We had intended to raise the retail price of the game soon, but made the decision rashly as part of the sale — we didn’t provide advance notice to our customers, despite previously stating we would do so. That was our mistake, and we sincerely apologize.”

Titles such as Borderlands 3, Oxygen Not Included and Vampire: The Masquerade – Bloodlines 2 have been removed from the Epic Games Store for the duration of the sale, though Paradox Interactive said it will honour purchases of the latter that were made before the game was delisted.”

Update: While 2K acknowledged that Borderlands 3 was currently unavailable, a reason as to why was not provided.

“We are working closely with Epic and have temporarily removed Borderlands 3 from their storefront,” a 2K representative told Stevivor when asked for comment. “We look forward to the game being back on the Epic Games store soon. Games bought during their Mega Sale will be honoured at that price.”

It’s important to note that the $10 USD discount is coming out of Epic Games’ pocket and not that of the developer.

“Yeah, we get paid in full… this is Epic paying towards your bar tab, not the drinks being cheaper,” John Wick Hex developer Mike Bithell said. “Appreciate those asking having our backs, but order guilt free if you’re a preorder type person, we get the same cut as if you were paying full price.”

Trying to alleviate confusion, Epic made some changes to how sale pricing was displayed.

“We’ve changed how pricing is displayed during the sale in order to clearly reflect the publisher’s sale prices,” Epic stated. “Don’t worry, you’ll still receive an additional $10 from us on qualifying purchases at checkout!”

What do you make of the Epic Games Store Mega Sale?