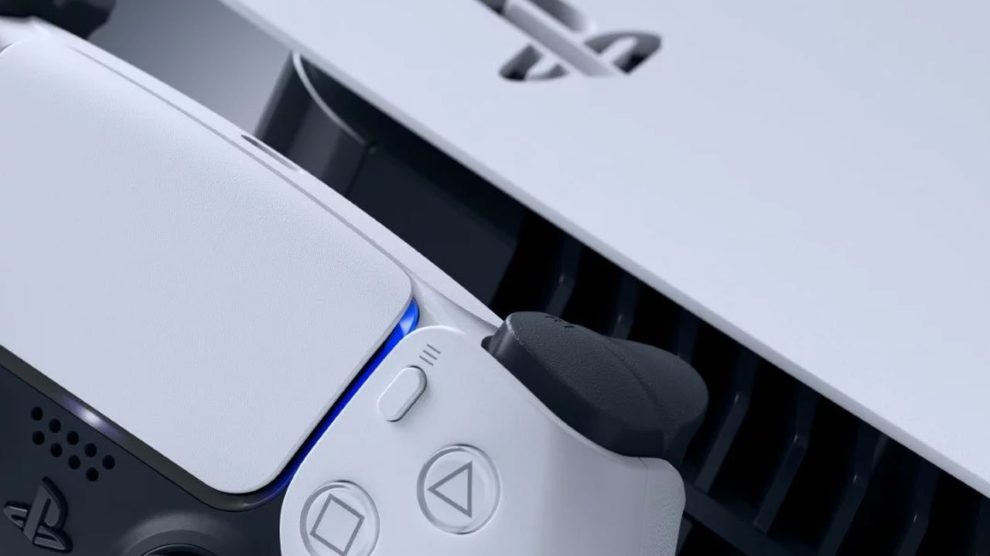 Another publisher reacts to Russia's invasion of Ukraine.

“Sony Interactive Entertainment (SIE) joins the global community in calling for peace in Ukraine,” it said in a statement.

“We have suspended all software and hardware shipments, the launch of Gran Turismo 7, and operations of the PlayStation Store in Russia. To support humanitarian aid, Sony Group Corporation announced a US$2 million donation to the United Nations High Commissioner for Refugees (UNHCR) and the international NGO, Save the Children, to support the victims of this tragedy.”

You can read games industry statements regarding the Russian invasion of Ukraine here.