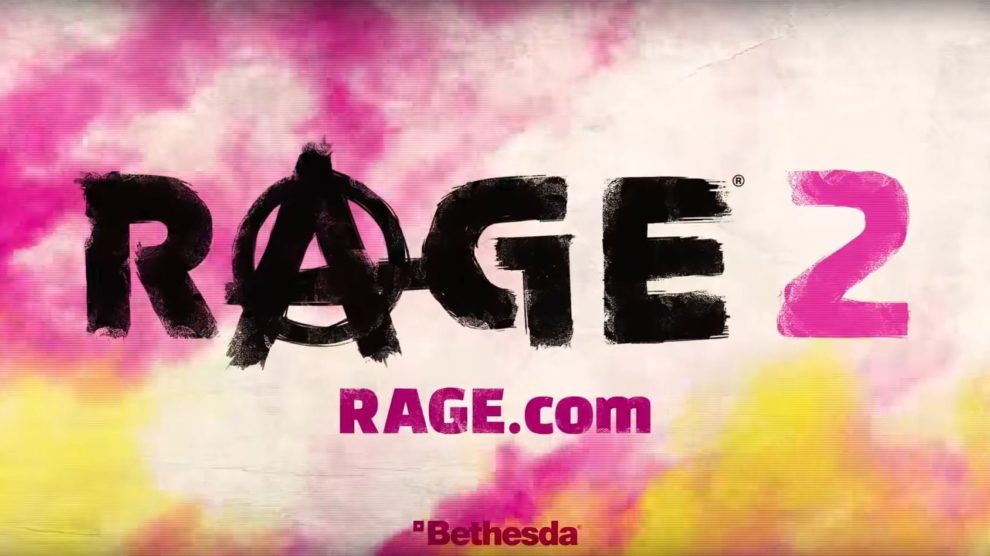 Update: The official announcement trailer has been released, here.

Original story: A Rage 2 teaser trailer has leaked out ahead of a proper reveal by Bethesda scheduled for sometime later tonight or early tomorrow morning.

It’s likely that Bethesda was planning to reveal Rage 2 closer to E3 2018, but a Walmart Canada listing impacted plans. As such, Bethesda began to tease a 14 May reveal that hasn’t taken place just yet.

And here we are — if you want to watch the teaser early, go ahead (thanks to Wario64). It’s below:

Get in quick as we have a feeling this’ll be pulled pretty soon.

If you watched it, what’d you think? This could very well be the announcement trailer that Bethesda teased over the weekend; we’ll keep you posted when we know more.

Rage 2 looks to be heading to Windows PC, Xbox One and PS4.