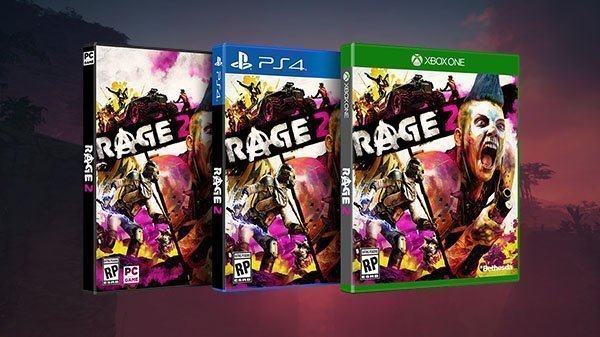 The full Rage 2 announce trailer was released overnight, with Bethesda advising gameplay will be shown off tomorrow.

The trailer is an extended cut of the 16 second tease that was leaked yesterday afternoon.

Check out the full trailer below.

It’s been confirmed (with continued humour) that The title has been developed by Avalanche Studios (Mad Max, Just Cause 3) and id Software (Rage, Doom).

In confirming that the publisher had always planned to announce the game today — despite being leaked by Walmart Canada a few days ago — Bethesda’s Pete Hines let slip that we’ll see Rage 2 gameplay tomorrow.

“Plan was originally to start teasing on Friday, teaser trailer today, gameplay tomorrow,” he tweeted. “We just improvised and adapted because my team is awesome and we thought it’d be fun (it was).”

We’ll be back tomorrow with said gameplay.

Rage 2 is being developed for Windows PC, Xbox One and PS4.