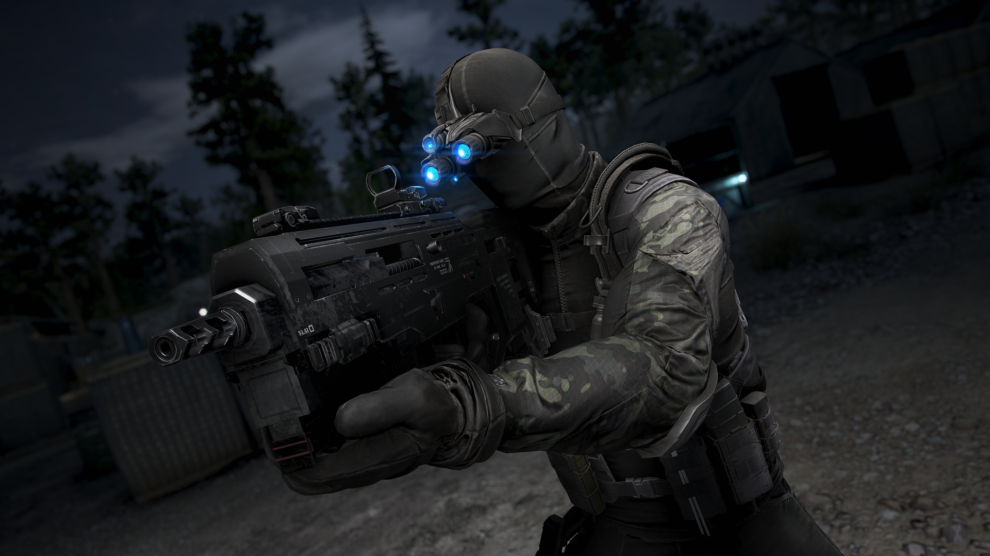 Walmart Canada has leaked Splinter Cell, Just Cause 4, Rage 2, Gears of War 5 and Borderlands 3 ahead of proper reveals at E3 2018.

Thanks to Resetera, we can confirm the following games were listed by the mega retailer before being removed (wonder why?):

This isn’t the first time we’ve heard of sequels to the Splinter Cell, Assassin’s Creed, Gears of War and Forza Horizon franchises, but the mention of Just Cause and Rage sequels is certainly new. Think Square Enix and Bethesda, respectively, are a big angry their big reveals have been spoiled?

We’ll have more on each title as it’s made available. Which of the above are you most looking forward to (if true, of course).