Home » News » Rage 2 announcement coming within the next 24 hours 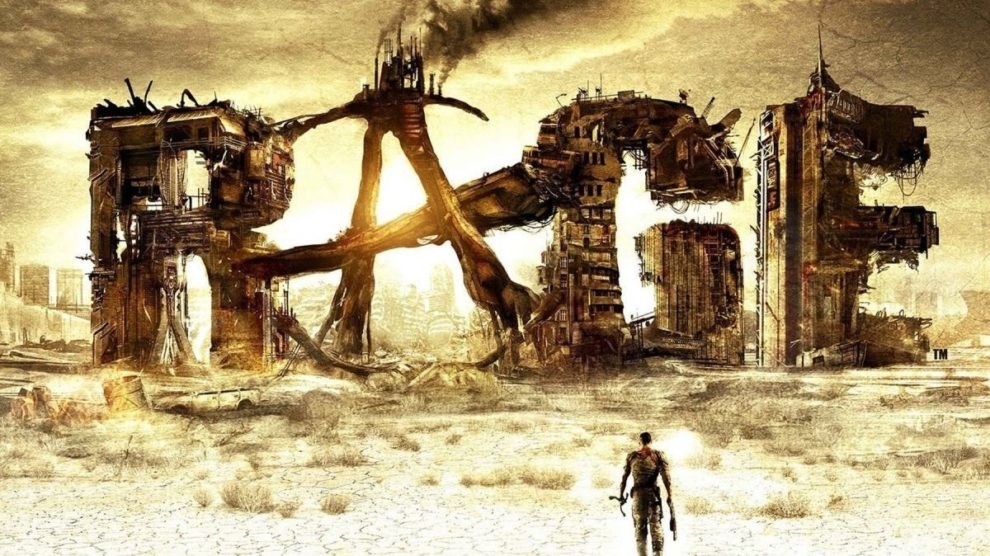 Rage 2 will likely be announced ahead of E3 2018 after a leak by Walmart Canada.

For its part, publisher Bethesda has taken the leak in stride, offering up a humourous rebuttal to Walmart’s early listing. Now, after teasing a reveal with a simple date and the same pink colouring used in a series of tweets, Bethesda and the Rage Twitter account are doubling down.

Pretty easy to read between the lines there, eh?

It’s probably the announcement will be timed for Monday in North America as opposed to in Australia, so we’ll likely see something up later tonight over overnight.

We’ll have more on Rage 2 as it’s detailed.