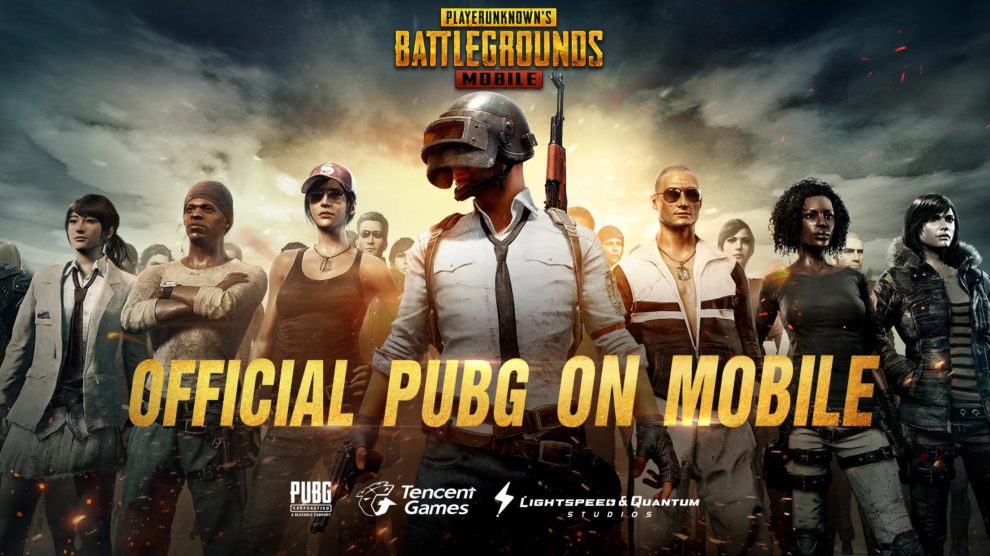 PUBG won’t be outdone by Fornite: Battle Royale — PUBG Mobile is now rolling out to iOS and Android devices around the world.

Players can grab the iOS version here and the Android version here, though we’re having troubles searching for the iOS iteration in the Australian App Store. Luckily, the US link above will redirect to you an appropriate download.

The iOS version requires iOS 9.0 or later and runs on iPhone 5S and above. The Android version.

The Android version requires Android 5.1.1 or above and at least 2GB of RAM.

Are you going to give PUBG Mobile a try? How about the iOS version of Fortnite: Battle Royale?