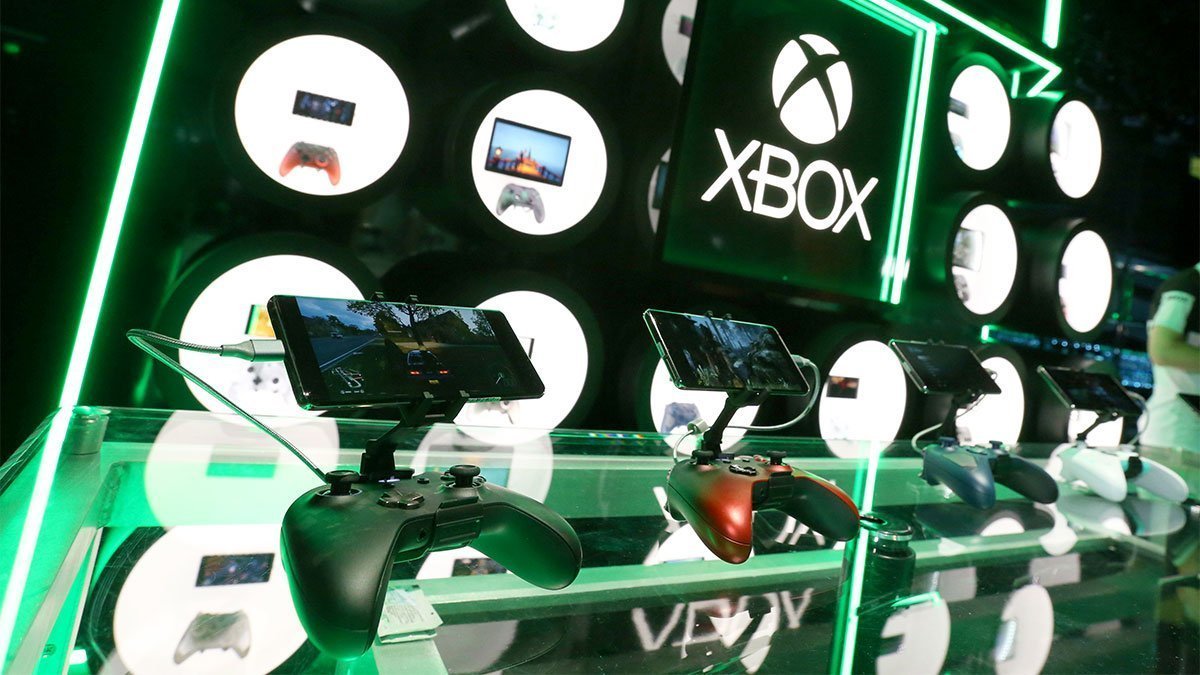 An early latency test comparing both Microsoft’s Project xCloud and Google’s Stadia suggests Microsoft has a leg up on its competition.

Ars Technica has recently reported an analysis of both streaming services, revealing that xCloud exhibited 67 milliseconds of input lag compared to Stadia at 166 milliseconds. The site continues to say that at-home input lag on Halo 5 clocked in at 63 milliseconds, making xCloud almost as good as the traditional gaming experience.

“In our video tests, the time between tapping the A button and seeing a response on the smartphone screen took sixteen frames of a 240 FPS video or 67 ms across three subsequent tests,” Ars Technica wrote.

“That’s almost imperceptibly slower than the 63 ms input latency Digital Foundry measured on the Xbox One version of Halo 5 in 2017 tests,” the report continues. “Testing latency of a wired Google Stadia demonstration at March’s Game Developers Conference, Digital Foundry found total latency of 166 ms, compared to a low of 100 ms on a 60 FPS PC.”

Streaming is huge this year at E3 2019 — in addition to trials of Microsoft’s Project xCloud and Google’s Stadia, Bethesda announced its Orion tool to help things along.