Stevivor
Home News Apex Legends was going to add Titanfall's Titans, but now it's not 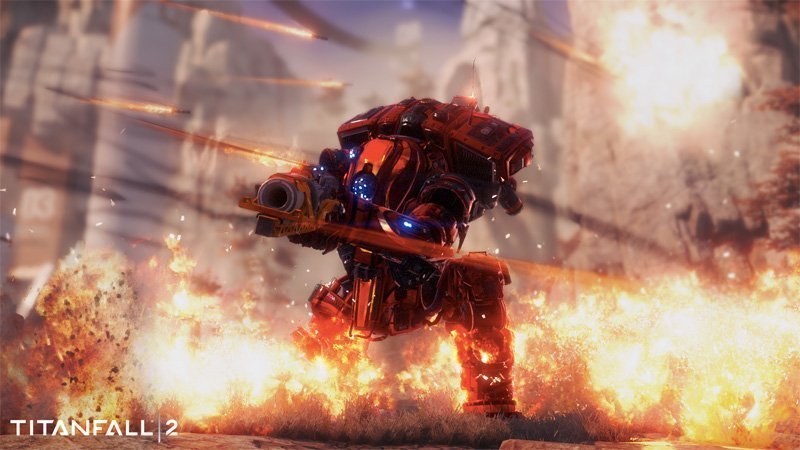 Apex Legends was going to add Titanfall’s Titans, but now it’s not

Titans are simply too powerful.

Respawn has stopped considering the inclusion of Titanfall‘s Titans into its battle royale title Apex Legends.

“We prototyped [the addition] for like nine months during development, and we couldn’t get it to work well,” Executive Producer, Drew McCoy, told GameInformer.

“Titans were created back in the day as a power item. As a sense of I am now a badass, don’t mess with me. That fantasy fulfillment is destroyed immediately in battle royale once you’ve balanced them to a point where they don’t ruin battle royale.

“We could never pull enough levers – how you get it, how strong it is, how fast it is, how big it is, what kind of weapons it has, when do you have it – all that kind of stuff. So I think for now, titans are just not a thing. We’re no longer considering it.”

Apex Legends is available now on Windows PC, Xbox One and PS4. Season 2 details — including the new character of Wattson — were confirmed ahead of E3 2019.