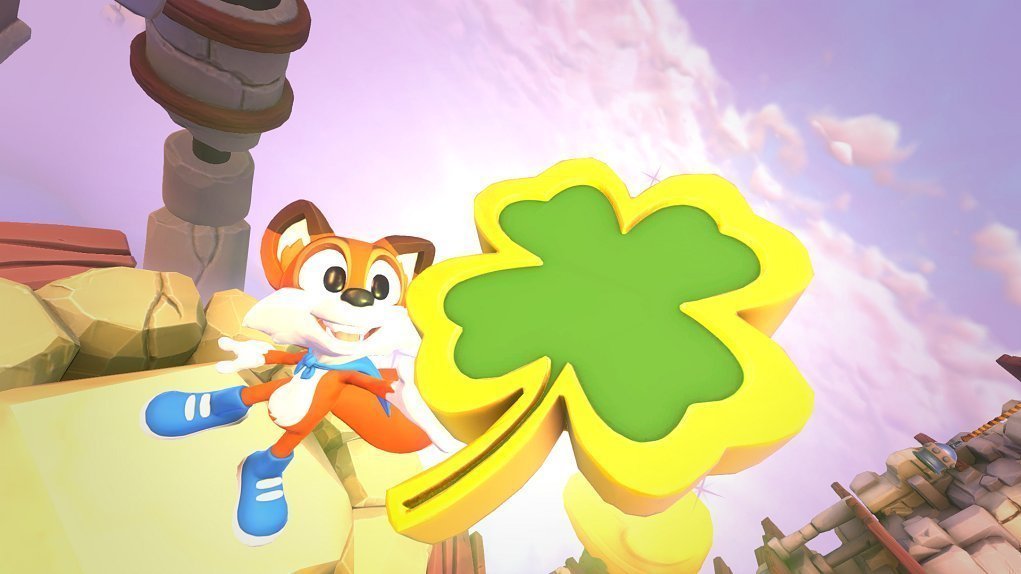 Lucky's back with new levels and more.

New Super Lucky’s Tale was announced for Switch at the Nintendo E3 2019 Direct.

New Super Lucky’s Tale is essentially an upgrade to the Windows PC and Xbox One version (which was called Super Lucky’s Tale). According to a listing on Nintendo’s site, it will feature “all new levels, story, cinematics and character dialogue, tighter movement and player controls, a fully rotatable 3D camera, and sweet upgrades to nearly every other aspect of the game, including art and lighting, UI, sound, music, and more!”

“New Super Lucky’s Tale is a vibrant 3D adventure platformer that follows Lucky, the ever optimistic and lovable hero, on a quest to find his inner strength and save the world,” Nintendo said while describing the title. “A vibrant, 3D adventure platformer with roots in genre classics, upgraded with best-in-class mechanics, built by and for platforming fans.”

Super Lucky’s Tale is available now on Windows PC and Xbox One, while New Super Lucky’s Tale heads to Switch later this year. There’s no word yet on if the other versions of the game will get a boost to match.