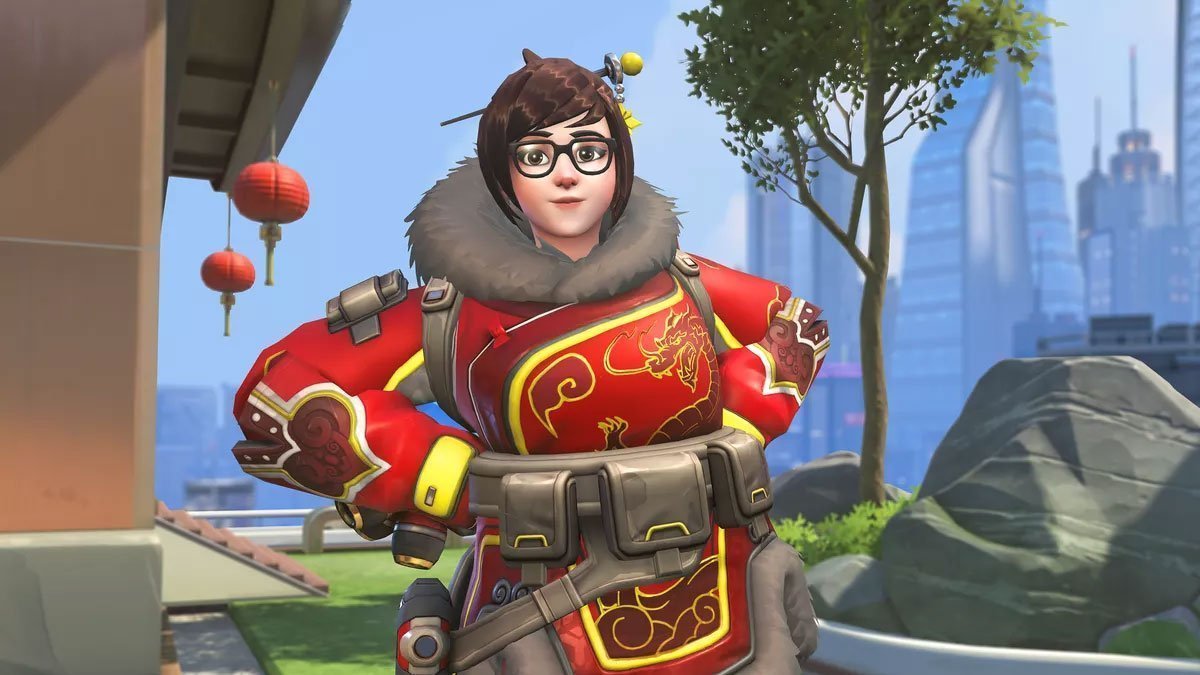 Blizzard employees have also questioned the company's value statements as a result of its actions.

Overwatch‘s Mei is being used as a mouthpiece for Hong Kong freedom protestors as a result of Blizzard’s decision to suspend Hearthstone pro player Ng Wai ‘blitzchung’ Chung.

Users have taken to the Hong Kong and Blizzard subreddits to use Mei in both photoshopped and original artwork, all using the character as an advocate for democracy in the region. You can see some examples below.

Mei the Force be with Hong Kong from HongKong

While Mei’s Overwatch backstory states she’s from Xi’an in China, that’s not stopping fans from co-opting her as a supporter of Hong Kong’s freedom.

These pieces of Mei artwork have been joined by a Hearthstone team that’s displayed a “free Hong Kong” banner after a match alongside Blizzard employees making a statement of their own. An image on Twitter states that employees at the company’s headquarters have covered up plaques with values reading “Think Globally” and “Every Voice Matters” after Blizzard’s recent actions.

Not everyone at Blizzard agrees with what happened.

Both the "Think Globally" and "Every Voice Matters" values have been covered up by incensed employees this morning. pic.twitter.com/I7nAYUes6Q

Overwatch is currently available on Windows PC, Xbox One and PS4. It heads to Switch next week.