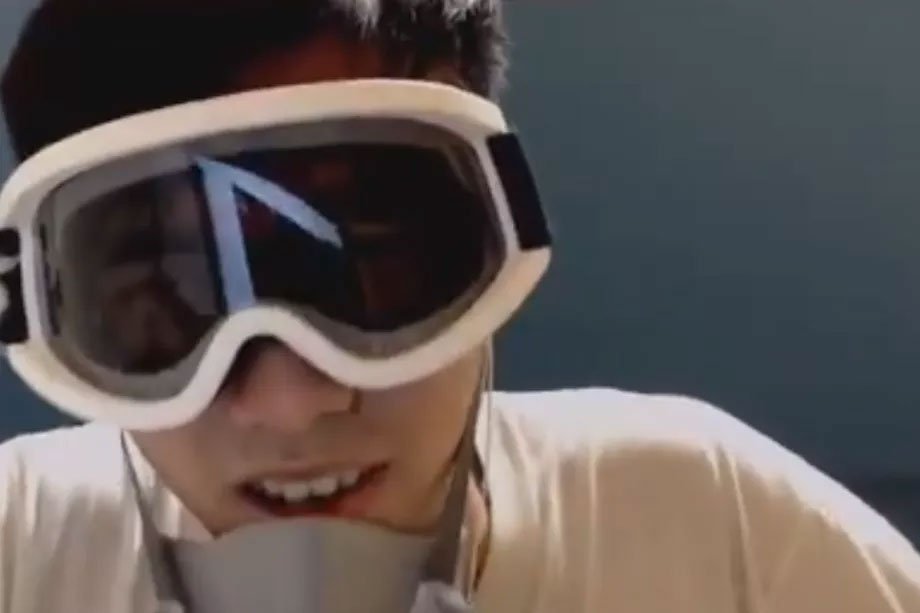 Update: The Blizzard subreddit has been reopened after a short period of time where it was marked as private.

“For some reason, one of our recent mods set the subreddit to private then deleted his account,” a post on the subreddit states. “It was an odd event, but rest assured, us remaining mods have restored it to public. No, we were not contacted by Blizzard, nor are we employees to any extent. We are committed to supporting this community. Thanks!”

Original post: Blizzard has banned a professional Hearthstone player after he declared his support for Hong Kong’s liberation from China.

During a post-game interview, Ng Wai ‘blitzchung’ Chung wore a face mask on camera — referencing a government-issued ban on wearing such during a protest — shouting, “Liberate Hong Kong, revolution of our age!” The livestream was immediately cut short after Chung’s statement.

According to a statement from Blizzard, Chung was banned from Heartstone Esports for 12 months becuase he violated Rules section 6.1 (o), as follows: “Engaging in any act that, in Blizzard’s sole discretion, brings you into public disrepute, offends a portion or group of the pulic, or otherwise damages Blizzard image will result in removal from Grandmasters and reduction of the player’s prize total to $0 USD, in addition to other remedies which may be provided for under the Handbook and BLizzard’s Website Terms.”

Chung has also been informed he will not receive any prize money for his play in Heartstone Grandmasters Season 2.

“Grandmasters is the highest tier of Hearthstone Esports and we take tournament rule violations very seriously,” Blizzard continued in a blog post. “We’d like to re-emphasize tournament and player conduct within the Hearthstone esports community from both players and talent. While we stand by one’s right to express individual thoughts and opinions, players and other participants that elect to participate in our esports competition must abide by the official competition rules.”

In a statement to InvenGlobal, Ng was unapologetic.

“As you know there are serious protests in my country now. My call on stream was just another form of participation of the protest that I wish to grab more attention,” Chung said. “It could cause me a lot of trouble, even my personal safety in real life. But I think it’s my duty to say something about the issue.”

The Blizzard subreddit has recently been locked, presumably in response to community outrage over Chung’s fate. The Hearthstone subreddit is still open and has been flooded with messages of support directed at Chung himself.

We’ll update this story as it develops.