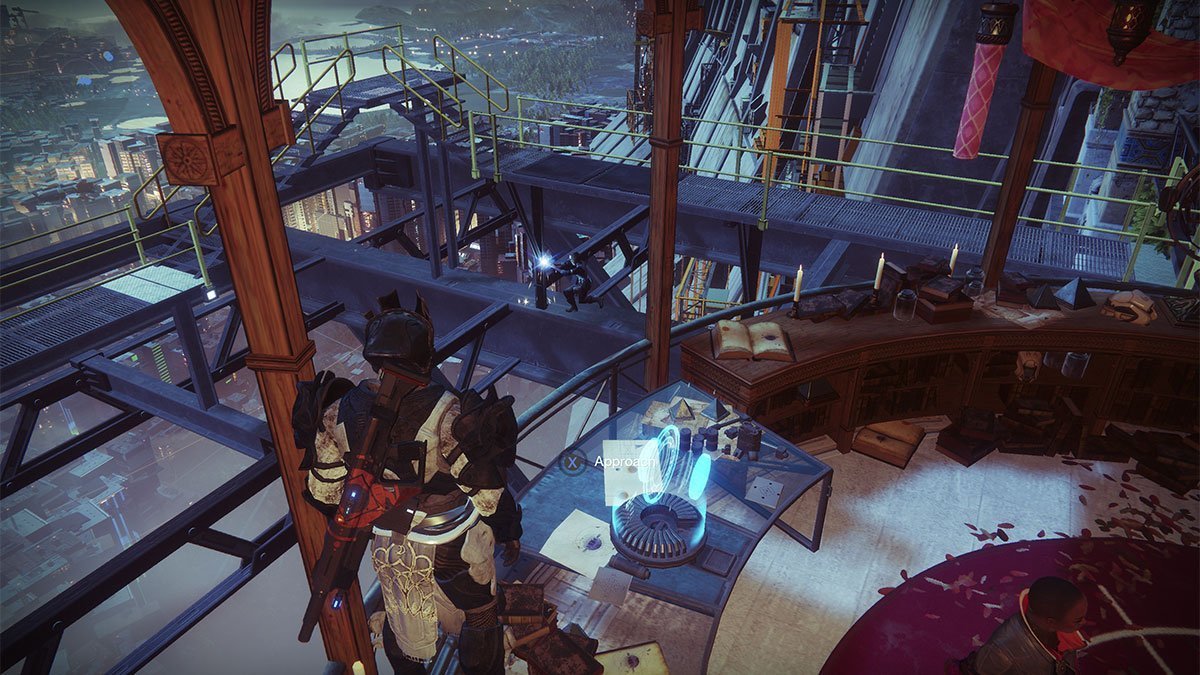 Destiny 2 is showing off Fortnite-like changes to its in-game locales, with Vanguard member Ikora drastically changing the landscape of the Tower social space.

In preparation with (another) fight with the Vex, Ikora is tasking players to scavenge Vex parts from around the solar system. After the weekly reset this week, Ikora seems to be putting those parts to good use, building a walkway to a portal that will eventually take players to the Undying Mind, a boss from the original Destiny.

You can head to Ikora and look behind her to see the work in question — which is likely to grow and grow as weeks progress. Judging by a Triumph referring to the Final Assault game mode, the walkway will likely be ready to go for the week of 19 November. That’s when Final Assault will be available; the Triumph associated with it reads, “In the Vex Offensive, defeat the Undying Mind.”

Destiny 2 Shadowkeep is available now on Windows PC, Xbox One and PS4.