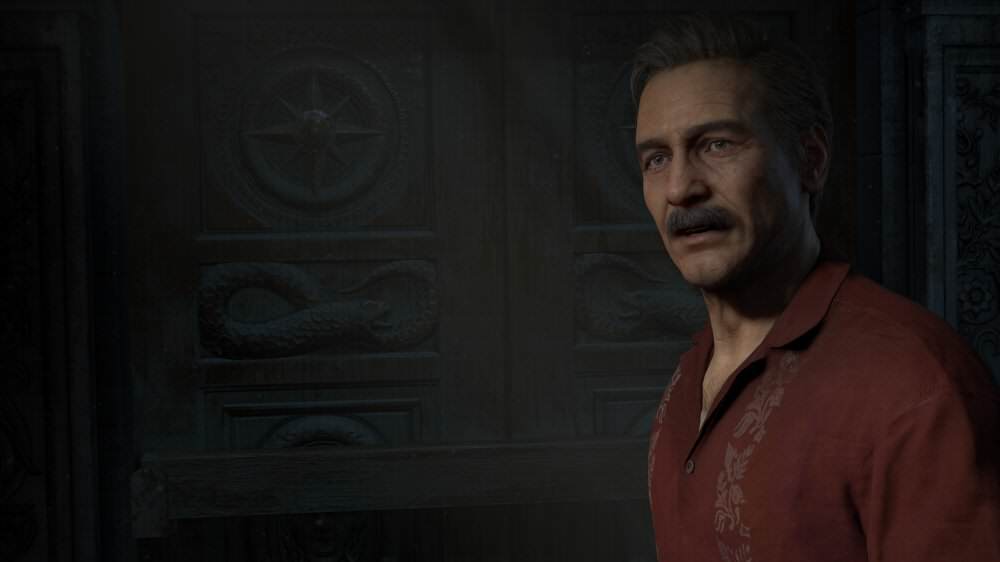 Wahlberg has been linked to the Uncharted movie project for years, and was originally considered to play Nathan Drake in the first plans for an adaptation.

Since then, Sony Pictures has shifted the timeline to be an origin story and brought in Bumblebee director Travis Knight. Wahlberg reportedly still wanted to be involved in the film, but with a younger Nate, has had to jump up a generation and play the supporting older character.