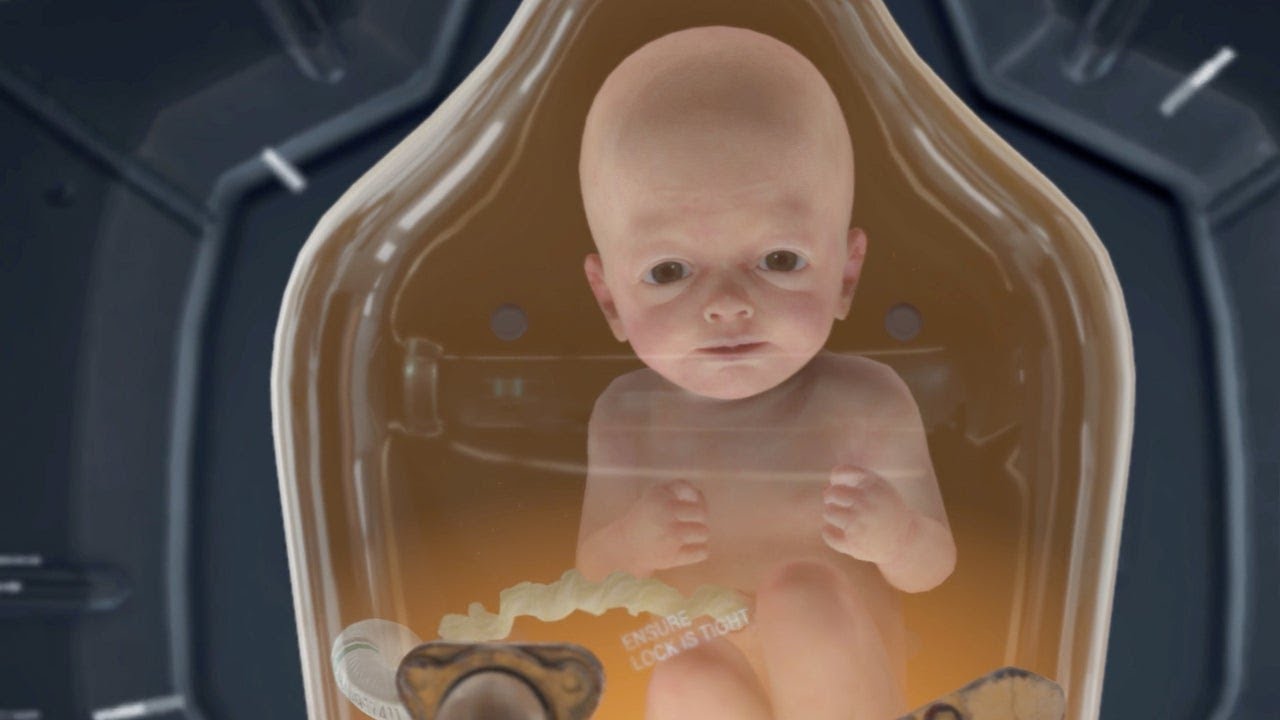 Considering that was what we suggested in our Death Stranding review, we're all for it.

Kojima Productions may one day create movies as well as games, a documentary has revealed.

The revelation comes from a BBC documentary about the making of Death Stranding, which can be viewed in full here.

“In the future, Kojima Productions will also start making films,” studio head, Hideo Kojima, says at one point inside the 26-minute documentary. “If a person can do one thing well, then they should be able to do anything well.”

“I think within the next few years, gaming will move on to streaming,” Kojima added. “Movies, dramas, and games will all be streamed, and you’ll enjoy them on your iPad or iPhone or a screen anytime, anywhere. When that happens, games, films, and dramas will have to compete in the same space. I’m very interested in the new format of game that will appear on there, and that’s what I want to take on.”

In our Death Stranding review, we said Kojima Production’s latest title was self-indulgent and devoid of enjoyable gameplay, better suited for film. An eight-minute launch trailer (full of spoilers) suggests Kojima might have thought that as well?