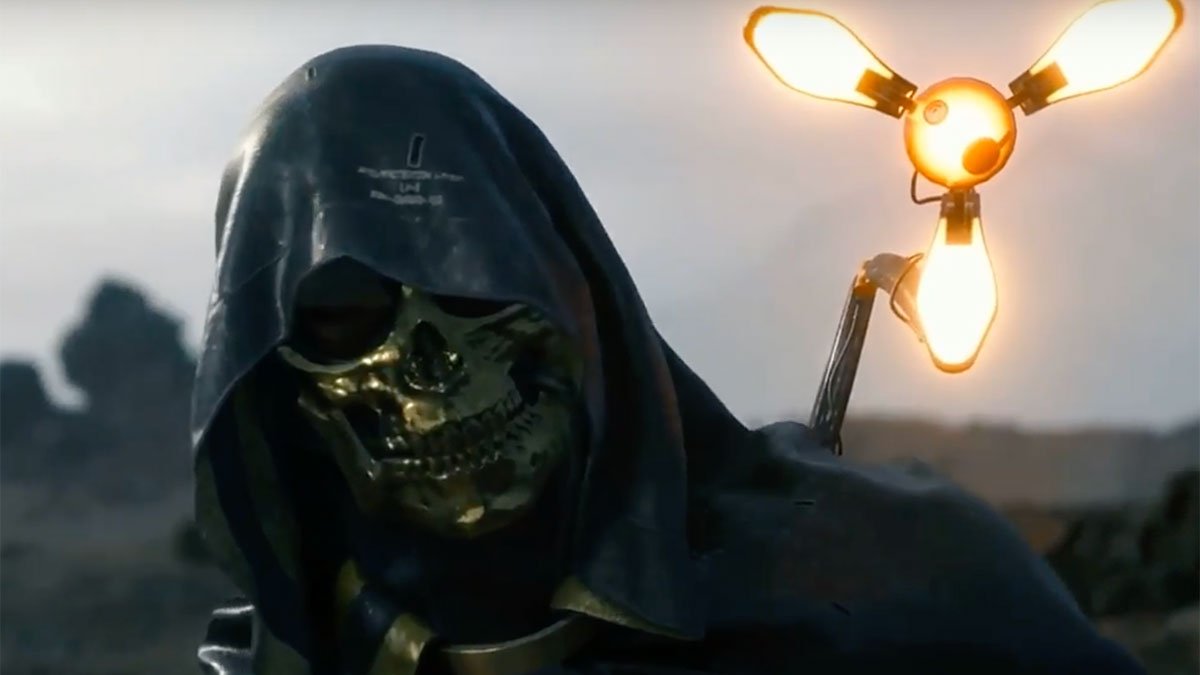 A Death Stranding launch trailer has been released and clocks in just shy of 8 minutes.

Not that I’m allowed to say anything I know about Death Stranding until 6.01 pm AEDT tomorrow, I hear from around the internet that the launch trailer is ridiculously spoiler heavy, not just in narrative beats but also showcasing some sections of gameplay that you’d probably like to experience for yourself initially. This is more true if you’re hyped as hell for the game.

At any rate, you can watch the trailer below if you really, really want to.

Death Stranding heads to PS4 on 8 November; a PC release follows in 2020.