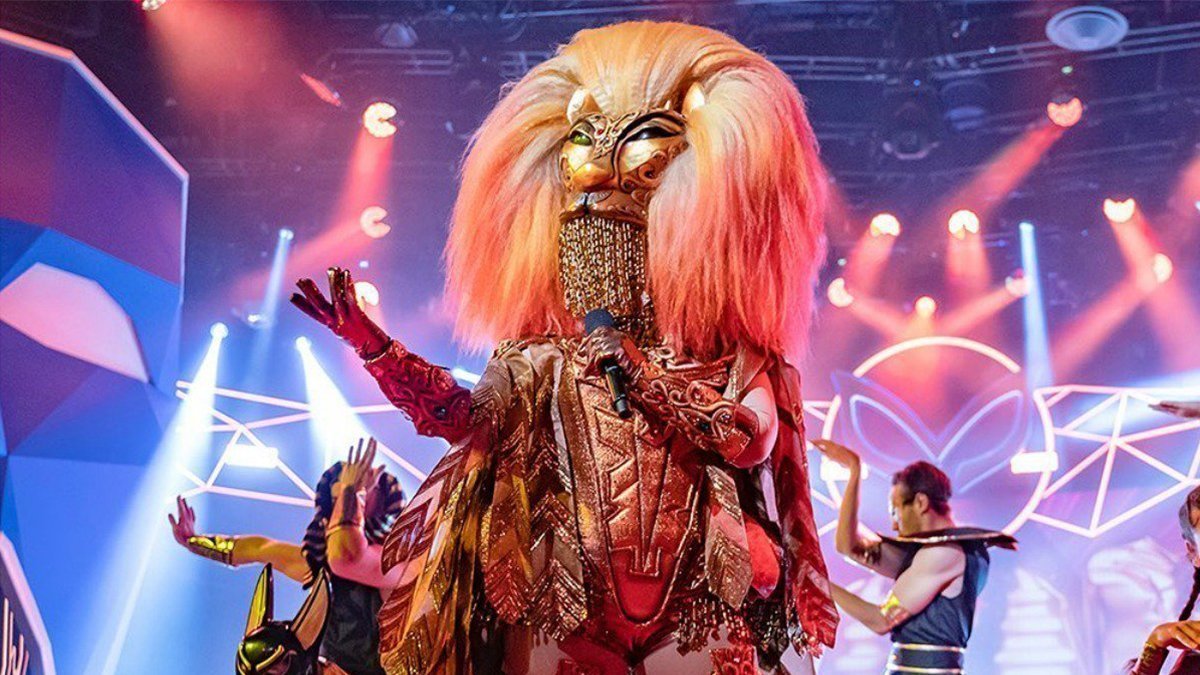 Have a listen for yourself.

Arizona-based band Halocene has alleged that The Masked Singer Australia has “stolen” its musical arrangement of Bad Guy, as sung on the popular television show by Kate Cebrano.

“Here we learn that a multi-million dollar singing reality TV show… has stolen, note for note, beat for beat, our musical arrangement of Bad Guy,” Halocene’s Bradley Amick explains at the start of a video published to YouTube.

“There’s vocal parts [copied],” vocalist Addie Nicole adds, “even like, the drum fills and the pauses and stuff.”

The twelve-minute video, posted with a disclaimer that “the comments and views expressed… are our personal opinions,” sets up the case that The Masked Singer Australia knowingly copied Halocene’s arrangement. You can view the video below.

Halocene’s Bad Guy cover was first posted to YouTube on 29 April, while The Masked Singer Australia‘s version was aired 30 September.

We’ll keep you informed as we learn more of the situation.

Thanks for the tip, Mike!