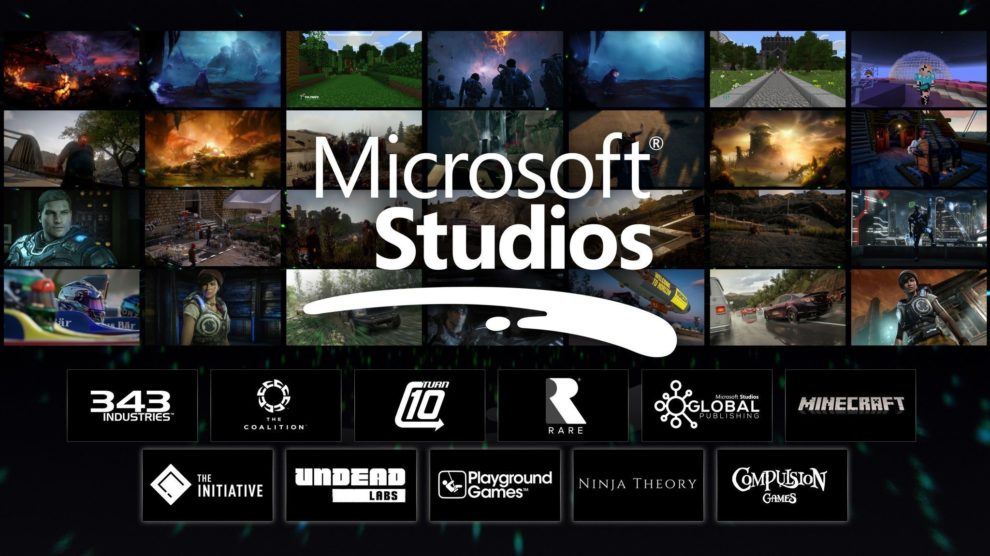 Microsoft has addressed one of its biggest short comings with the announcement of five new first party developers joining Microsoft Studios.

In addition, the Head of Xbox announced Undead Labs and Playground Games have joined Microsoft Studios. Playground is working on a new open world game, as well as continuing its work on Forza Horizon.

But there’s more, which two indie developer’s joining the Xbox family. Ninja Theory, which recently released Hellblade Senua’s Sacrifice on Xbox One following a period of timed exclusivity on PS4, has joined Microsoft Studios, as has Compulsion Games.