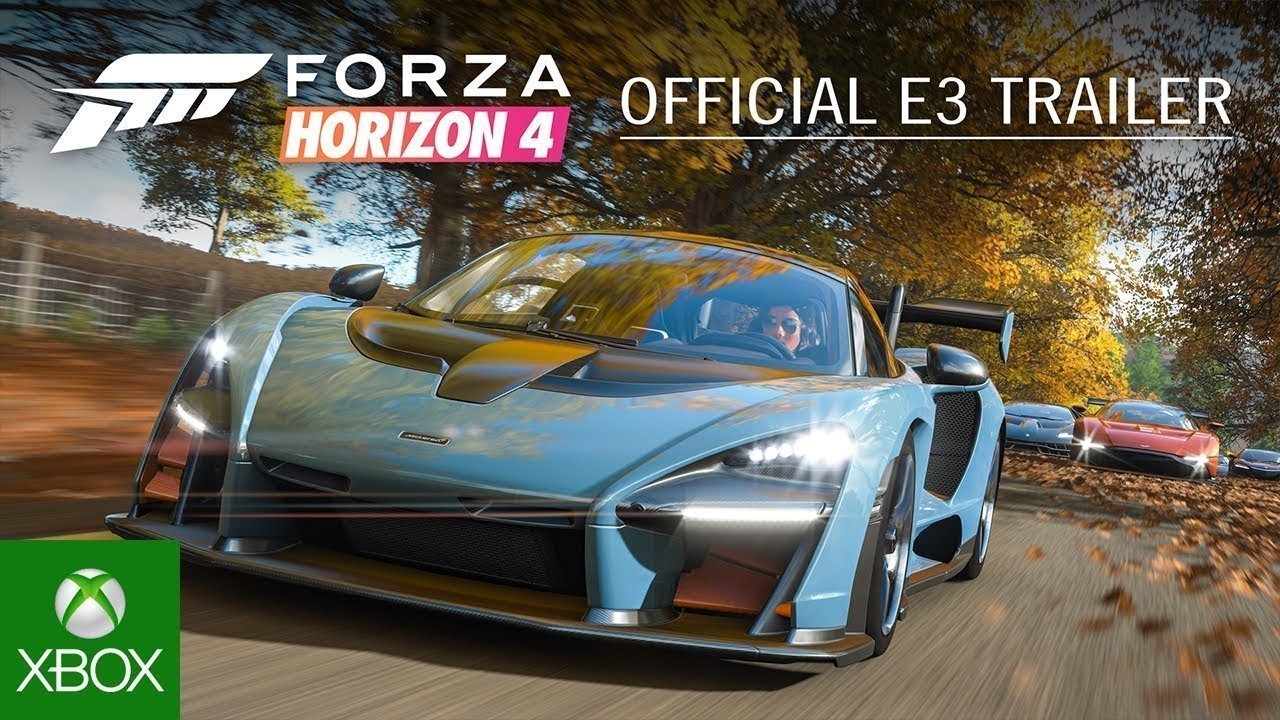 The game’s reveal trailer shows off the majestic British countryside in a variety of seasons. Playground confirmed the dynamic weather is shared between all gamers at the same time.

The game will sport a 60FPS mode, but it’s unclear if that’s limited to Xbox One X.

A new d-pad quick chat mode has been introduced, allowing for easy communication between players in your shared world.

Forza Horizon 4 will be available on Windows PC and Xbox One from 2 October as an Xbox Game Pass and Xbox Play Anywhere title.