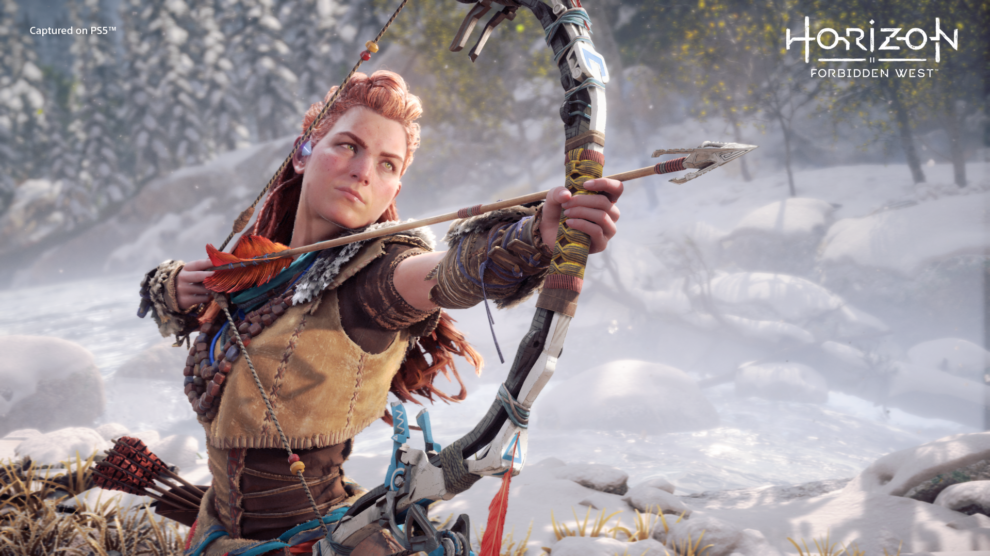 That was a quick backflip.

A Horizon Forbidden West free PS4 to PS5 upgrade option will be available at launch, Sony has confirmed over the weekend.

The new confirmation contradicts messaging released on Friday, in which Sony detailed paid PS4 to PS5 paths only.

“[Friday in Australia] was to be a celebration of Horizon Forbidden West and the amazing team at Guerrilla working to deliver it on February 18, 2022,” Sony’s Jim Ryan said in a post on the PlayStation Blog. “However, it’s abundantly clear that the offerings we confirmed in our pre-order kickoff missed the mark.”

While Ryan’s statement is welcome news to those looking forward to the sequel, it also brings bad news in a confirmation that future first-party titles on both PS4 and PS5 will carry a $10 USD upgrade fee.

“I also want to confirm today that moving forward, PlayStation first-party exclusive cross-gen titles (newly releasing on PS4 & PS5)–both digital and physical–will offer a $10 USD digital upgrade option from PS4 to PS5,” Ryan continued. “This will apply to the next God of War and Gran Turismo 7, and any other exclusive cross-gen PS4 & PS5 title published by Sony Interactive Entertainment.”

Again, in contrast, Xbox’s Smart Delivery program means players pay a single fee for a title that works with cross-saves across Xbox One and Xbox Series S & X.