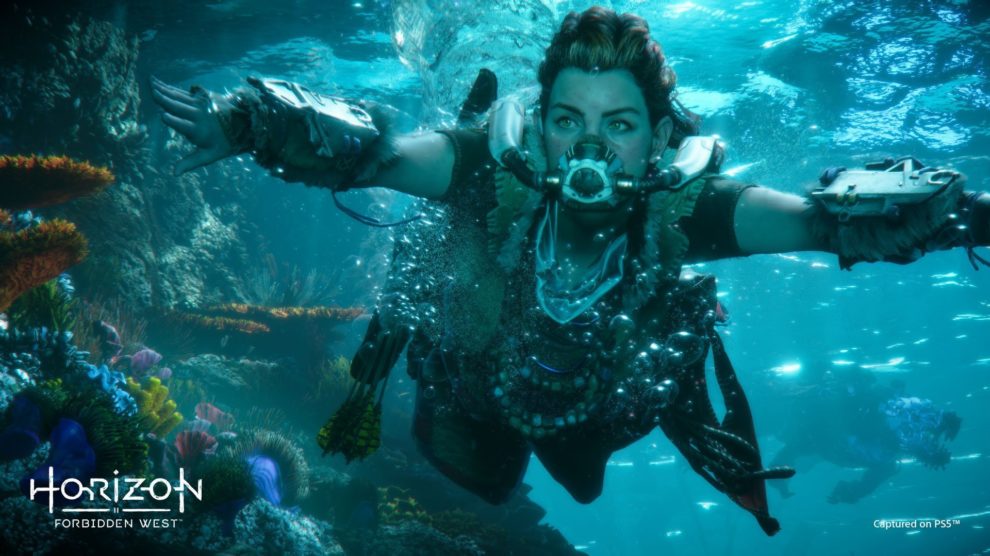 You want it? You need to pay for it.

Horizon Forbidden West does not have a free PS4 to PS5 upgrade path, despite Sony assurances made at the launch of the PS5.

While a Sony blog post from September 2020 states that “PS4 digital versions of launch games [will] include a free upgrade on both PS5 consoles [disc- or discless],” Sony today announced that those who purchase Horizon Forbidden West on PS4 will have to pay to upgrade to its PS5 edition.

Granted, Horizon Forbidden West isn’t a PS5 launch title but was first slated for a 2021 release before a delay into 2022.

Here within Australia, the PS4 version of the game is priced at $109.95 AUD, while the PS5 version is available for $124.95 AUD. Gamers can also purchase the more expensive Digital Deluxe Edition for $139.95 AUD — that specific edition provides access to the title across both PS4 and PS5.

We’ll let you know if Sony addresses the reasons for not offering a free digital upgrade from PS4 to PS5 as originally promised. In the meantime, this is pretty disappointing news for those still on PS4, planning to jump over to current-gen.

In contrast, Xbox’s Smart Delivery program means players pay a single fee for a title that works with cross-saves across Xbox One and Xbox Series S & X.